“Can you hear me now?” (pun intended)

Well, not exactly deaf. Not completely. I am without normal hearing.

About 10 days ago I flew back from Rochester with an upper respiratory infection I got from a kid who sat behind us hacking and coughing for four hours on the way TO Rochester. The ailment put M to bed for three days but I rallied through the trip and flew home sick. Immediately upon ascent, my ears stopped up and didn’t even make attempts to unstop after the flight. I was hearing impaired and not for the first time, either.

Is yucky a medical term?

I waited it out a week and then called my fancy concierge doctor. Because in my bag of tricks from a previous ear bout, I had a shiz-load of leftover prednisone, which, if taken in massive enough doses, could recover the hearing that seems to be lost, as long as there’s no nerve damage. This was Thursday and on Tuesday–today– I was due to fly to Maui to hang with our friends. I didn’t want to burst my ear drum flying, so I was willing to cancel if it wasn’t medically ok, because for sure I have to fly east to school at the end of the month. Maui was a vacation; school is mandatory. Or I have to wait another year to finish.

“I know it’s yucky, but wait it out and text me Monday,” my doctor texted me. “Use cortisone nasal spray, Claritin and Afrin in the meantime.”

I grumbled a bit after I read the text. I wasn’t sure what good texting her on Labor Day was going to do, especially less than 24 hours before our flight. So a few hour later I called my ENT, the one our doctor had referred me to a few years before when I had atypical cochlear Meniere’s for the second time. The one who told me I had floppy eustachian tubes that could give me trouble like this periodically.

I do love my ENT. She has a super-dry sense of humor that goes with her super-direct competence. She’s the perfect doctor-match for me. She had no openings but her nurse slid me in to her lunch spot for the following day.

Doc walked into the exam room and stuck out her hand to say hello. I won’t tell you her name, but her parents gave her a first name that’s pronounced like her last name, unfortunately. Or fortunately, because it’s so memorable. But seriously, who would do that to a kid? Anyway, if you live in the South Bay (northern Calif.) and need a great ENT, message me privately. Any back to Dr. J.

“Yeah, or in a grocery store,” she responded. Of course, I do remember the day I saw my GYN at a cocktail party and couldn’t place him without his white coat or his position between my knees. But I digress.

At that moment, my ears cleared. She had done nothing but enter the room.

“Ok, it’s amazing, but my ears are as clear as they’ve been in more than a week,” I told her.

“I’m a healer,” she responded, deadpan. Like I said, we get each other. Why isn’t she a primary care doctor? I fumed to myself. My primary care doc doesn’t get me. At all. Anyway, the clearing was only temporary. Momentary.

We had a little discussion about my floppy eustachian tubes, she looked in and saw fluid, and basically said this: 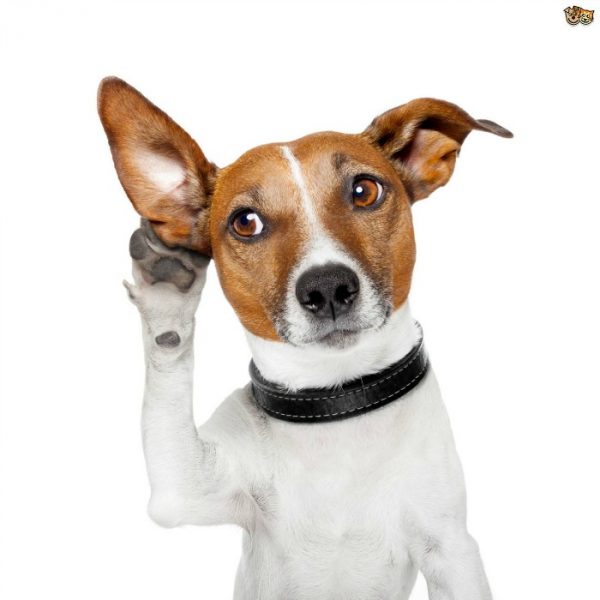 “Prednisone is the nuclear bomb for this stuff,” she said. “You know the side effects, you’ve taken it before, but it will knock it out if you haven’t done nerve damage.”

I told her about my leftover stash from last time, when I took it for weeks. I know people don’t like to take prednisone, it can be pretty nasty. But I like to hear. And take planes. I told her I was also willing to cancel my flight to Maui if it were medically necessary.

“I don’t like to tell people to cancel a trip but I WILL tell you what the risks are,” she said. “I’m just delighted we have five days until you fly–most patients come in with this the day before their flight!”

Together, we set on plan. I’d zoom home and begin massive prednisone, tapering down over nine days, but pretty big doses. I’d use steroid nasal spray, too. And I should be prepared to speed for the front half of that, because prednisone does that. But really, it didn’t bother me last time and of course, I’m the girl who routinely went to sleep after snorting coke back in the day.

Our deal went further. If in three days it didn’t clear, I’d cancel Maui and I’d call her immediately to get a hearing test to ensure I hadn’t any permanent loss due to nerve damage.

“You remember last time,” she reminded me. “I had you come in immediately for a hearing test, which showed that it wasn’t nerve damage.”

I love Dr. J and zoomed home to unleash nuclear war on my floppy eustachians.

I texted my internist the plan. Her response was, “Bummer.”

Yes, she’s been in California too long, I think. I couldn’t resist texting back:

Not a big deal. It’s not cancer.

That’s the thing. Aging? It’s all full of these little nits, these things that we hope aren’t serious, but they bug us.  Since I’d sped over to Dr. J’s from a physical therapy appointment, I was only too aware of this. I’ve lived long enough to get floppy eustachian tubes and a  (literal) pain in the ass.

I’m only joking. I know it is. Plenty of people in my circle have far more serious issues to contend with. I feel lucky.

How the story ended. Well, maybe not ended.

I cancelled my trip to Maui. The prednisone did mostly clear my ears, but not completely. Clear for a while, then not. I just didn’t want to risk the flight and being so far from my ENT.  I’ll call her today to check in and see if I really need a hearing test. Probably.

We were disappointed to not be able to relax in Maui, but I know it’s the right thing. Health first.

That’s the way we roll in our senior years.