A life of hearts and candy stars 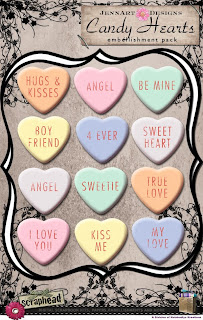 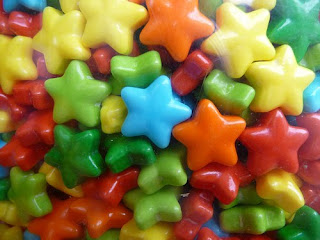 M. and I lounged around last night, joking and giggling like kids.

Let’s face it. We were together as kids for 10 years. Divorced and didn’t see one another for almost 30 years. Had a long distance relationship for some months, then got married. And have had a long-distance marriage for a little more than a month.

Yes, we’ve known each other since college. And we’ve been doing some big catch-ups. But in many ways, we’re still strangers.

Last night, between the jokes and laughter, it felt like we made a quantum leap toward a sweet life made of nothing but hearts and candy stars.