A working definition of God 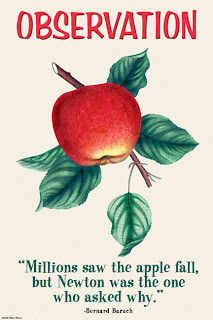 I’m reading a book written by a woman who is a minister. She says that we spend most of our lives figuring out what belongs in the blank of the following sentence: Nothing is more important than ________. And once we figure out what that is, we have our working definition of God.

By now it’s probably clear that I’m an observer: someone who watches human behavior. Sometimes it’s from a bit of a distance. Or if I’m right in the middle of some drama, my observer self is talking to the audience in an aside: “Can you believe this????”

This is a damn long story and I’m not yet sure what the moral is or if there even is one, so get a cup of coffee or a glass of wine and dig in.

Some people just naturally have a knack for leverage. Others might use a less benign term, but I see it as leverage and I’ve had a close-up view of it more than a few times. 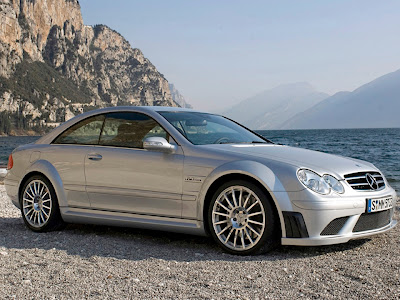 I knew a guy who came to town with nothing. He was well-educated with a number of talents but remained under-employed for a long time. He lived rent-free with someone who had their financial act together, drove a car provided by his lover but always made clear that he was not in love. He was furious when his lover found someone who would love him back and asked the guy to find other living arrangements and his own vehicle.

All I could do was listen to his tale of how he’d been done wrong, because if I’d opened my mouth and said what I felt he wouldn’t have gotten it.

After that there were years of leveraging impermanent but almost free living situations until a stroke of good luck for him (and bad luck for someone else) improved his financial situation and set him on an upward path. As far as I know, he’s still doing well.

A woman I know was laid off and used the severance and her free time to return to school. Family supported her morally and financially. After graduation, she decided not to look for work, but instead to take some time off. After all, her expenses were minimal. Six months later, the economy tanked and she was unable to find a permanent position. After a year or more, her family felt she wasn’t looking hard enough and that they were enabling her. So they ended her discount living situation.

Tough love worked. She found –and was let go from– several temporary positions, always finding herself in the middle of drama that her companies felt she had instigated. She may very well have, I don’t know.

She finally found a promising professional position. Drama followed her there, too. When it looked like she was about to get fired she got very ill. So chronically ill she was unable to work again.

Fact was, she never really wanted to work. She wanted to meet a guy who’d take care of her. But that never happened. Still, she got her wish, after all. She was being taken care of. By her company’s disability plan. 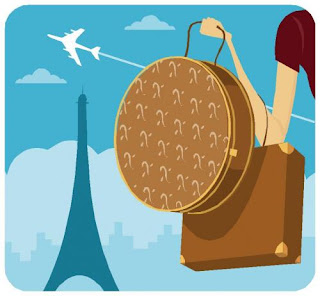 However, she was a likable person and made friends easily. Well-off friends. Friends who felt sorry for her. Friends who could treat her to major vacations. Big ones. Although she was unable to get up and go to work, even part-time, she never missed a single vacation. She’s very well-traveled and most of it since she got sick.

On the few occasions when I’ve been too sick to work, I was also too sick to even think of taking off to a foreign country. So people who knew her wondered about her illness. It was only natural to think that she might not be quite as sick as she said she was. On the other hand, it’s hard to pull off a long-term acting job. But hey, motivation can bring out skills we never knew we had. And she definitely was motivated. To not work.

I never did figure out if her illness was real or not. I wanted to believe her, but watching her leverage her friends and family made that difficult.

Leverage. You’ve got to appreciate her skill.

Just after I came to town a good friend was dating a ne’er do well. Charming, nice looking, bright, he just couldn’t get his act together. She was doing pretty well in the high-tech world and so it was her treat when they went out. He never asked. He just “couldn’t afford to….” (fill in the blank) So if she wanted to do anything with him, from a movie to a vacation, she had to pay. She wanted to do things with him, so she paid. 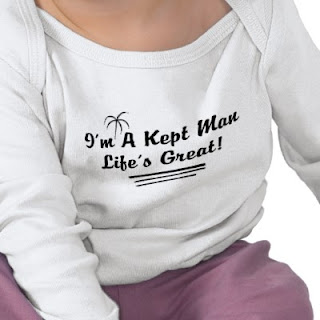 She justified his inability to carry any freight in the relationship as simply a reversal of traditional gender roles. He seemed to feel no self-consciousness about her paying and it didn’t motivate him to find ways to pay her back. You’d think the guy would pick a flower from the yard or something–a gesture of appreciation that he could afford. Nope.

But after a year or two, he was still floundering and she left him. She spent a year or so alone and then met a guy who was willing to share all the aspects of life and is happily married today.

He quickly found another similar relationship. Last I heard he had found yet another. There is apparently no end to women who will enable men like this. And no end to his ability to leverage them. It must be nice to have no sense of responsibility. Or guilt.

So here’s what I think these folks have in common.

1. An extreme sense of self-centeredness
2. A sense of entitlement.
3. A weak conscience
4. A lack of empathy

I don’t believe any of these people set out to use or manipulate their friends. Or to find friends who would enable them. They simply found themselves in situations where good-hearted others would accommodate their deficiencies…. and their sense of entitlement and weak conscience allowed them to leverage those situations as they came up.

I think they pretty much thought, “Well, if they want to do this….” and that was the end of it. Like I said. No conscience.

Our trio has one more thing in common. If they were to complete the sentence that gives them their functional definition of God, it would be this: Nothing is more important than ME.