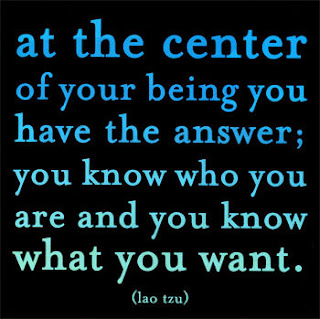 Sometimes you know the right thing immediately and can act on it.

Other times you know the right thing, but you need to move a bit more slowly. Some important decisions take a while to cook.

Today’s the day. And more later.

No, nothing to do with FLH, except that he knew it was soup before I would admit it, but was nice enough not to push me on it. But was there to discuss it with me.

Another reason why I love him so much.