After the royal wedding: random thoughts 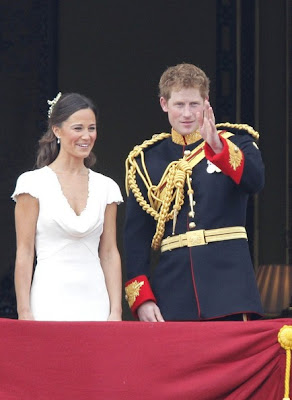 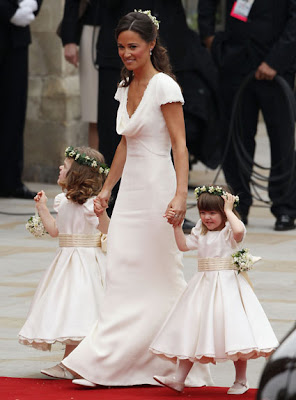 Pippa stole the show. But I think what we like best is her very British nickname. 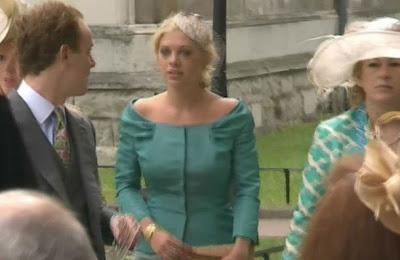 This is Harry’s on/off girlfriend, Chelsy. I think she’s a lawyer. But she certainly is one hot mess. It will be interesting to see where this romance goes.

The worst snark over the past year has been the put-downs of the Middleton family as social climbers, flight attendants, commoners. And yet in eight years, not a single story about the Prince “in his personal moments” has leaked. No Middleton friend has sold a story to the tabloids, called the TV cameras in or spoken out of turn. I suspect that’s because they’d been told nothing by the Middletons, who kept their own counsel. No one’s been photographed having their toes kissed, become a spokesman for a weight-loss program or sold access to people in power. Which is more than can be said for the so-called Royal Family. I think the Middletons have shown more class than any of the so-called blue-bloods. 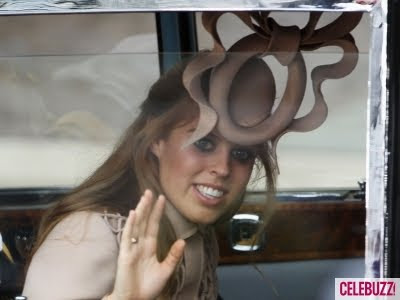 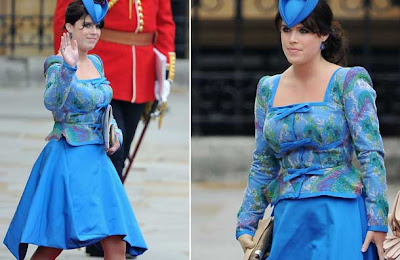 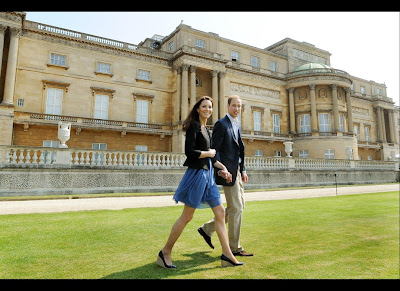 And the happy couple are off to a private honeymoon, and we get back to the serious business of real life. It’s been great to live in a fairy tale for just a few days. I think we all needed it.

And I hope William and Catherine do live happily ever after.

3 comments on “After the royal wedding: random thoughts”

1 Pings/Trackbacks for "After the royal wedding: random thoughts"