An ear for dialogue 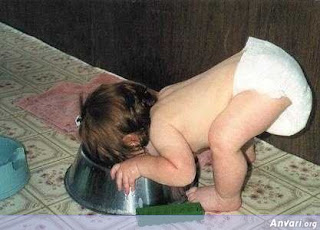 Like most writers, I love dialogue. Sometimes, when I’m out, I’ll hear something so good I’ll write it down for future use.

Such was the case recently with something M. said. It was just so…. visual. He said:

“I’d rather eat dog food than go to that dinner.” 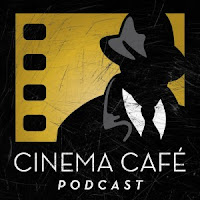 Can’t you just imagine someone saying this in a 1950s film noir?