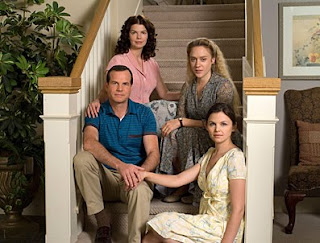 I’m not sure anyone could’ve known that the HBO series, Big Love, would be the hit it was.

It’s about polygamists trying to live their religious principles in the greater world and is one of the best-acted TV shows around. Bill Paxton, Jean Tripplehorn, Chloe Sevigny and other respected actors star. {In its fifth and final season, I’m sad to say.} 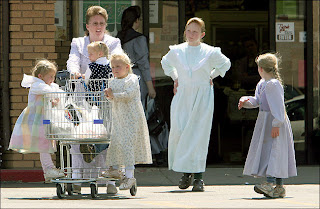 The Big Love family comes from the kind of abusive polygamist compound that we’ve seen raided by authorities in real life.

But they’ve broken away from that abusive atmosphere and are trying to live more or less normally in a world where their beliefs are considered fringe–or worse.

Some people probably tune in hoping to see a bigtime sex fest on the small screen. But that’s not what it’s about. Big Love is about a family, different from most but with all the same problems, trying to make their way in a world that doesn’t believe the same way they do. 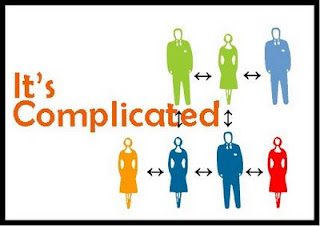 I’m waiting, though, for the show about polyamory, the practice of having multiple loving relationships. Consensually.

It’s not religious. It’s not marriage. It’s different from “swinging” as it may not even involve sex.It’s simply non-monogamy, but with the consent and good will of everyone involved.

Is this even possible? you might ask. Cheating is one thing. It’s another to openly love more than one person. Is it possible to reject jealousy and cultural standards enough to openly share relationships to that degree?

We’ve been fascinated as we watched the fictional Big Love family work through their jealousy issues. No doubt, it’s probably easier for them because they believe in a religious principle behind polygamy.

Polyamorous people have no such guiding light. And because our cultural and religious norms are oriented toward monogamy, we’re suspicious of polyamorists. Do they just want to have their cake and eat it too?

As we prepare to say goodbye to Big Love, I ask, could you live in a polygamous relationship? Or a polyamorous one? Do you think relationships will evolve in that direction?

4 comments on “Big Love, different love: is it possible?”