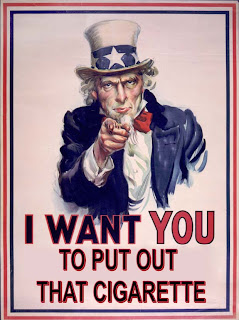 Someone close to me struggles with the smoking thing. Quit for a month, then took it up again. With all the usual excuses. I was very disappointed.

It’s been so many years since I smoked, and smoking has been verboten in California public places for so long, that it’s always a shock when someone has the habit.

Now, I don’t like the smell that lingers in homes, cars and around the smoker and his/her breath. Ugh. How did I do that so many years?

I quit cold turkey when I was ready to quit. And I think that’s key. You simply have to be ready. I knew then that if I cheated, if I had one cigarette, just one, that it would turn into 10 and then a pack a day.

So I never smoked again. Not even one drag on someone else’s.

I know how hard it is to quit, and I know that I can’t make someone quit, no matter how distasteful I find it.

I am in that same zone with my nutrition, diet and fitness program. I really do not like a high-protein diet very much. Yesterday I had more ground round than I’ve had all year and it sat like a lump in my stomach.

But, I have hit the point where I can’t break my plan. Where I know that if I cheat once I’ll be off the program and have to start all over again. So there you have it.

I have seven and a half more weeks of extremely restricted carb eating to go before I can begin to add a few more. 20 net carbs is what the Atkins diet calls “induction.” They only let you do it for 2 weeks. My plan calls for 8 weeks in order to rest my pancreas, because it simply does not process carbs the way it should. I won’t bore you with how I know that it’s a metabolic problem, but it couldn’t be more clear that’s what it’s about. But it took me this long to get it. No doctor EVER got it. 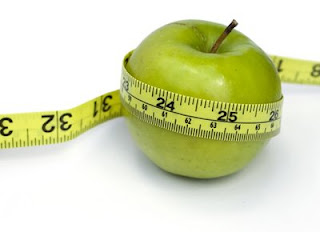 I also go to the gym five days a week and do both weight training with Trainer Tom and cardio by myself. It’s not like I love driving 6 miles to the gym. Spending the better part of two hours on the entire endeavor. I am so lucky to have the time and resources to do this. Not everyone has either.

So what am I seeing?

Already, my strength and flexibility are much improved. I’m thrilled to have the weekend to rest my aching muscles, but at 10am Monday, I’ll be back at it. Because it works.

Workout clothes that were tight on Monday are no longer snug. I have been on the program for only 4 days and I can see that I’ve lost several pounds. I don’t expect those results the whole time, but it’s good reinforcement.

My point is that if you’ve got a habit or addiction to handle, you have to be ready to handle it. Ready to put yourself in that zone of discipline and ready to stay there. 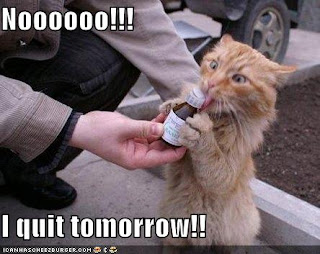 Until then, it’s all excuses.

And don’t I know it.

A blogger I know who also is a contributor to the local alternative paper here posted a heavy-handed piece insulting fat people. She ran photos from a recent foodie event and insulted the people in the photos.

Her premise was that fat people are fat because they don’t handle their problems. That they want to be fat. That anyone can be thin. And she used my friends’ as an example.

Oh, that it were that simplistic.

It was a bad piece. Badly reasoned, intellectually weak and in poor taste. She had no outside support for her opinion. It was just a slash piece. It singled out people she didn’t know at an event she didn’t attend. All around, writing at its worst, blogging at its worst, “journalism” or what passes for it now, at its worst. 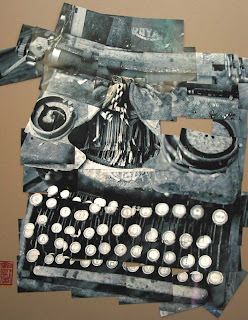 I was first out of the chute to call her to task privately and publicly and I kept the pressure on for two days until she removed the link to the photo of my friends.

My favorite post in response was the lamebrain who said “Oh, Carol, you don’t know that she USED to be overweight! She struggled with her weight and got it under control. It’s like black people who use the N word!”

My response was “That’s a ridiculous argument. Black people do not struggle to get white and then vilify black people.”

This whole idea of so-called “citizen-journalists” has always given me a cold chill. Some of the silliest and nastiest shit possible is instantly spread. Including those photos of my friends.

It’s true that I’m overweight and attuned to this issue. But what pissed me off the most was that it was such an intellectually weak position and that these sweet people were publicly called out for no other reason but they were at an event she wanted to use as an example.

Oh, it angered me.

I’m sure there are people who think that this is the purpose of journalism. To be provocative. To get response.

I’m all for well-reasoned, provocative journalism even if it doesn’t agree with my position.

This was just poorly done, tasteless and mean. And all the posts agreeing with her were all too Lord of the Flies for my taste.

I’m glad the link to the photo has been removed. And proud that I was a catalyst for that. 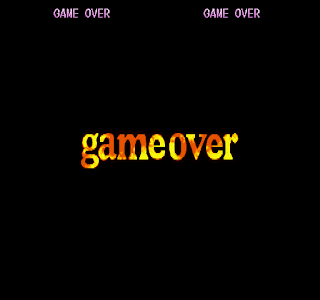