Canny cats in the souk

Cats are everywhere in Morocco.

Dogs, not so much.

Our guide told us that’s because cats in Moroccan culture are considered cleaner than dogs.

Most of the cats we saw in the souk, square and street looked like they’d had to fend for themselves their whole lives. As a result, they clearly had developed certain skills and techniques. 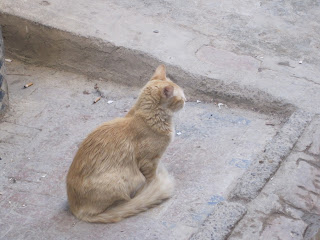 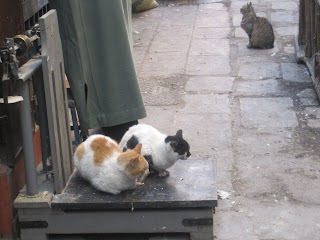 It’s not true that we’ve had too much lamb, there’s two of us on the scale. 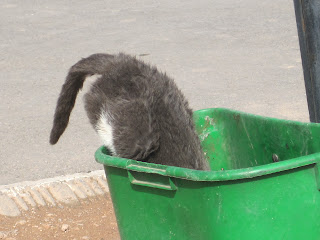 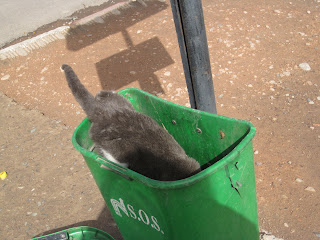 But plenty of street smart kitties. 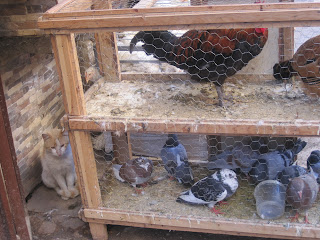 Patience. Eventually, someone has to open it. 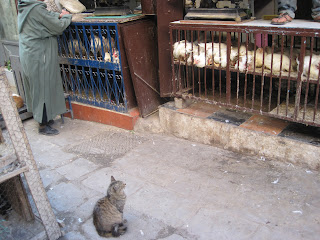 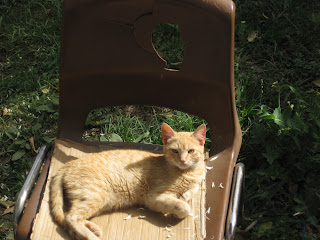 We joked that this kitty at the Menara Gardens wanted us to leave a few coins for taking its picture. 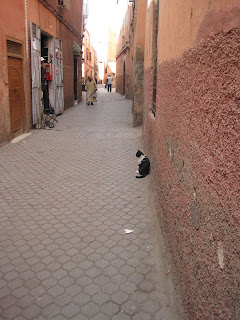