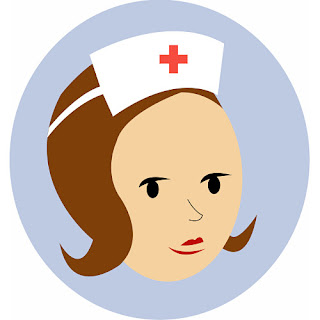 I’m puzzled by those solicitors who sit outside grocery stores and collect money for charities we’ve never heard of.

There’s one dressed like a nurse (complete with a cap that sports a red cross) who sits outside near my local Starbucks. She fascinates me.

When was the last time a nurse wore a uniform, much less a cap? Have she ever been called upon to do CPR in an emergency? Could she? {Remind me never to choke on a petite scone in that Starbucks.}
These table solicitors may be legit, but they just don’t SEEM legit.

The other morning I dropped in at Safeway. Pretty early. Sitting at a solicitation table by the door was an older African American guy. As I made my way from the parking lot to the grocery cart lineup to his doorway I heard him singing the complete Motown repertoire.

It was infectious. So I joined in. Together, we belted out the next verse:

“You know I love you….can’t help myself…I love you and nobody else…”

We gave each other big smiles, and he said, “We’re the TWO-premes!”

“Think we could make any money from it?” I asked, laughing.

“We could try!” and he chuckled, as I rolled my cart into Safeway.

Here’s the original by the Four Tops: