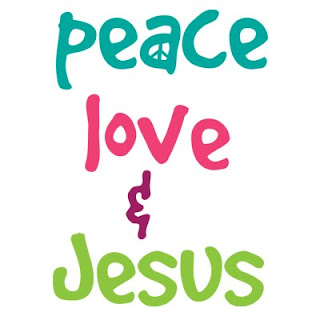 There are “Christians,”
then there are followers of Jesus.

Someone named Gary posted that response to something on Facebook and I couldn’t stop thinking about it.

A lot of ugliness goes on in the name of “Christianity.” Wars. Killing. Punishment. Revenge. Judgment. “Christians” live in a pretty dark and nasty world. They love their pound of flesh, their eye for an eye.

Capital punishment. War. These are inconsistent with Jesus’ teachings on peace, love, forgiveness. So I’m not sure how “Christians” justify them and then feel so righteous about their opinions.

Here’s the truth of the matter: 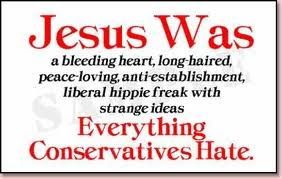 I’ve also seen “Christians” justify ridiculous things by saying “God told me…” I’ve got news for them: if it doesn’t pass the stink test, then God didn’t tell you.

As a quote attributed to George W. Bush goes: You can fool some of the people all of the time and those are the ones you want to concentrate on.

Organized religion can be a pretty crazy thing. It usually ends up perverting Christ’s teachings to justify evil behavior.

I like the distinction between “Christians” and followers of Jesus.

I’m proud to be the latter.