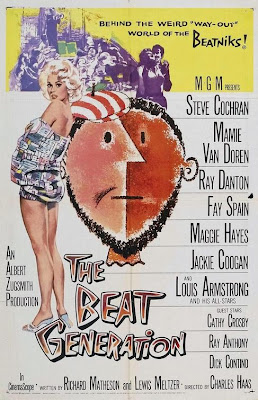 Upon hearing M. and my romantic story, an artiste of modest but deserved celebrity remarked that he, too, had remained in love with his ex-wife long after their divorce and even after her death.

Curious, I did some research and found that his ex-wife had perished in tragic and well-known accident with her very famous then-boyfriend.

I then opened a book my acquaintance wrote several years later and found he had dedicated it to his former wife’s memory.

That he chose to share this personal bit of information (even with a complete stranger) isn’t that significant. His ongoing love for his late wife appears frequently in a memoir; (she was clearly the “love of his life,” a term he used in the book but disdained) nearing 86, he holds on to that love as if it gives him life. Perhaps it does.

The connection to another story, the story of the household-name (at least for our generation) impresario who died in that famous accident, was a surprise.

I haven’t often brushed up against our generation’s history in just this way. But it happens. 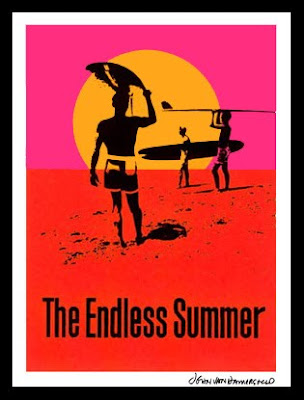 A few years ago I met one of the founders of a famous surf band at Big Sur. He’d made his fortune as proprietor of a well-known Carmel restaurant and was living well with his wife on the central Coast. (Really well.) We had a great discussion over coffees and he serenaded a girlfriend and me with the accordion he keeps in his car.

He, like the artiste, was what I call a real person. Someone who open to conversation, even with strangers. And who indulged my curious questions.

It is entirely possible to have these kinds of unsolicited encounters anywhere, and I have.

In the 1970s I once sat next to the late CIA director, William Colby on a plane and talked to him for an hour without knowing who he was. I kept saying “Gee, you look so familiar…”

And I had a very odd encounter around that same time with the writer, John LeCarre in an airport. He was drunk as a skunk and said that he had just been let out of jail for threatening to assassinate the Pope, who was in town that week. He pulled out a piece of his writing (on hegemony, I remember) and showed it to me.

But it’s been a long time since I’ve brushed up against history and I like the offbeat flavor of these California encounters.

In my youth I was curious. I’d look around in an airport or talk to a seatmate. These days, I’m so into my head that I don’t notice what’s going on around me. I’ve been in so many airports and on so many planes these last 25 years I’ve probably lost many opportunities by just not being “present” in the moment. 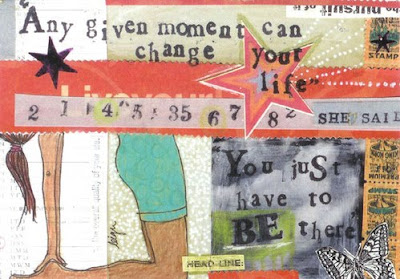 Now that I have more time to be present, it’s good to remember to pay more attention to those moments.