Come out, come out 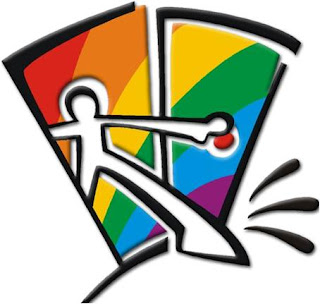 Even today, in the 21st century, there are gay people afraid to come out.

It’s hard for me to grasp, really, because in my world, sexual orientation is simply a demographic descriptor.

But not everyone lives in my world.

Some gay and lesbian people live in fear.  Fear of judgment, either on earth or in the afterlife.

I know someone whose tortured life is most likely because he is in the closet. And a young person who is probably not be facing his own truth about his sexual orientation.

I’m hedging because we really don’t know, do we? Not until someone comes out. But we can suspect. And be sad about their closet.

Here’s what I know for sure: gay people are not going to hell. So disabuse yourself of that notion. It’s nonsense.

By the way, I hate the term sexual preference.  It’s not something we prefer. It’s who we are. Orientation‘s the better word. No matter our orientation.

I also hate the term tolerance because it infers judgment.

Homosexuality –including courtship and pair bonding– can be found in 1,500 different species and documented in 500 of them. It’s normal.

It’s past time for us to get over our narrow thinking and wave the rainbow flag proudly and high.