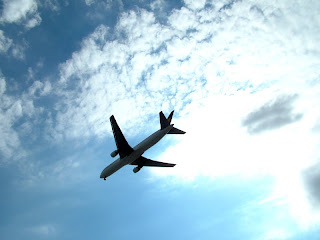 We’re home in Tampa. We met a bunch of really nice homeowners at six really nice homes. M. was struck by how nice everyone was. Me, too! We liked them all. We also met a HUGE chow-chow, much bigger than ours. And he had to be kept outside while we toured because he was “aggressive.” Unlike ours.

We saw homes in Los Gatos, Saratoga, Cupertino and Sunnyvale. The home I’d hoped we could see in Los Altos, that would’ve likely been our first choice, rented to someone else before we arrived. That owner was pitching us on another he had in Menlo Park, but that was not as nice a house and also too far north.

We would’ve liked the house in Los Gatos because it was around the corner from my very good friend. Literally. And a nice neighborhood. But the house was too small and not updated. Couldn’t do it.

But the one house in Sunnyvale prevailed and those owners were also nice.

Yesterday mid-afternoon I both emailed and left voicemail for them. We haven’t heard a thing back, despite the wife telling me before we left how much she liked us and wanted us to rent. 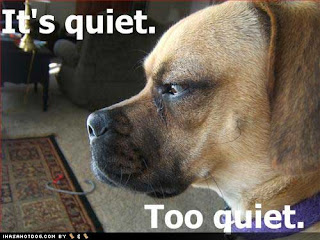 Several possible reasons for silence. Her mother was arriving at 2pm yesterday, and perhaps they were busy. Or maybe they keep the Sabbath.

I prefer not to think they are just stiffing us, because they didn’t seem the type.

Also, we really don’t have a second choice. The house in Saratoga we liked next best backs up to a school and is significantly more expensive. M. doesn’t think it’s worth that much more, especially with the school. I like the location because there’s a paved track around the school, perfect for walking dogs. The yard is fabulous, too. But I understand M’s point of view.

If we don’t get Sunnyvale, I have to go through the entire drill of finding candidate homes for yet another trip. And the holidays aren’t the time to do that.

Would you all mind crossing your fingers even harder? Thank you.