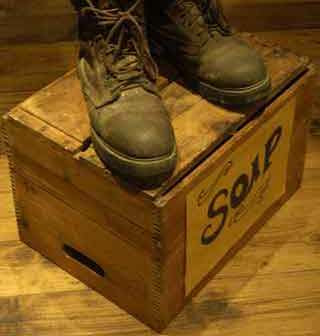 I’ve been on a rant, lately. It’s probably because I’ve had more time on my hands to think about things. There’s a lot to think about.

If I had to reduce it down to one thing that really bothers me, I’d have to say that it’s the sense of entitlement I see all around me. How easy it is for so many people to expect others to carry their financial water. Who default on their debts.

It’s hard to respect people who aren’t willing to take care of themselves. Make their own living. Pay their own debts. People who want to be taken care of. 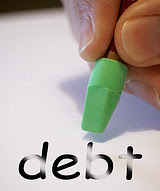 Like property owners who want a bailout from their bad decision. I made a bad real estate decision, too, and am not crying for the system to bail me out.