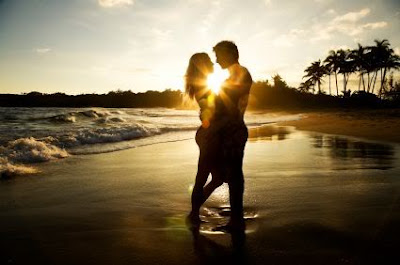 You have fallen in love.

He is everything you ever wanted.

You admire everything about him. You spend most waking hours together.You can’t see a single flaw. He is smart. He shares your interests. He is a sensitive and caring lover. He’s met your friends. Maybe even your family.

You’ve said the “L” word and it ain’t “lesbian.” You’re talking about a future together and even discussed marriage.

In fact, you’re ready to move in together right now.

You have been dating six weeks.

This is your first dating relationship after a long partnership ended.

If this is you, maybe seeing it in black and white on the screen shocked you into sanity, like a defibrillator paddle to the heart.

If it hasn’t, you are not going to want to hear what I have to say. Because I am the defibrillator of love.

Oh, I’ve been there. It’s not like I haven’t. And more than once.

You are not in love. You are in deep infatuation.

But true love? That could come a bit later. Or–and you really won’t like this–it might not come at all.

But if it comes, it wouldn’t be now. It would take a few more months.

But key months. Months that will tell you everything you need to know about whether this will work out for the two of you or not. If you are paying attention. 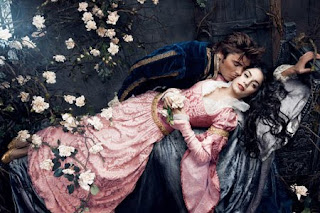 Let me tell you two of my own fairy tales.

I started dating the Stockbroker in a February and it unfolded much as I described. The very same sequence. And timing.

By March we were just about living together and he had mentioned the m– word. My divorce wasn’t even final.

In April, after he’d proposed incessantly, I agreed and we set a date for September.

My mother thought it was too soon after my divorce. “When will it NOT be too soon?” I asked her. “I’m going to marry him anyway, so why not now?”

Not listening to her meant I spent time, energy, emotion and even money that I shouldn’t have.

But really, the relationship looked perfectly idyllic. Until June, when I noticed a few hairline cracks. 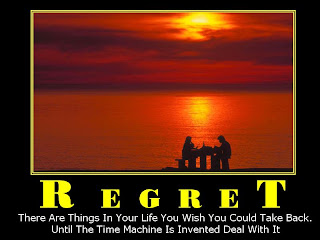 By July, the cracks were getting wider. I could no longer ignore them. Already I was regretting my decision to marry so quickly. But a wedding was in progress and I decided to go through with it.

I walked down the aisle with major anxiety symptoms. I was relieved to file for divorce three years later. If I’d waited just six months before plunging headlong into it, the outcome would’ve been very diffrent.

Some 25 years later I did almost the same thing. Again.

I met a man in November. We were immediately “in love.”

Our path was just about the same.

By April, I started seeing big cracks. Forget hairline, to anyone else these were gaping holes. (Oh, and I know that this will come as a shock, but people outside the two of you are a good barometer of what you should be seeing.)

But back to the story. I saw things that were not logical. He had excuses. But really, they weren’t good ones. The issues only escalated with time. Friends saw them and were concerned.

I stuck with it for several years. It was easy to focus on just “being in love,” largely because he and I didn’t live in the same state all the time. 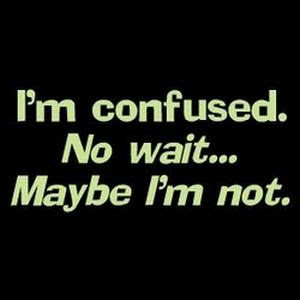 But really, it was always doomed to fail. I just didn’t want to see it in the first blush of infatuation. Because I jumped into love without testing it.

Are you open to testing your relationship? Because if you aren’t, you’re operating out of fear, not love. Out of the need for instant gratification, not building a strong union.

Six months. Anyone can be on their best behavior for six months. But after that, it gets harder. The longer you are with someone, the more closely you see them. The rose-colored glasses fall off and what you see is what you are going to get. You can try to deny it. But there’s no use. It is what it is, even if you don’t want to see it.

You may well fall in love. The relationship may well stand the test of time.

But if you don’t take at least that six months to test it (if not more, and I know you really don’t want to hear that but if you don’t…) bad things can happen.

If you’ve moved in together already, you might feel stuck, that it’s too hard to make a change. Inertia is powerful. Especially if you’re not particularly assertive.

Here’s the damn truth: there’s no reason to move in together before you have dated six months –and better if it’s longer. None.

Like me, you might stay too long and waste valuable years of your life. I gave more than eight years to those two relationships. That’s a lot of time to spin wheels.

Here’s a tip: Look at your life holistically. Even if you’re more than halfway through, that’s a lot of years ahead. Taking a little time to be sure is not a huge sacrifice. It’s sensible. I know you don’t want to be sensible in the first blush of infatuation, but you can still have all the goodies of a new relationship without rushing into something that may not be right long-term.

Maybe you’ve signed a lease, or bought a place together. Made joint investments. Loaned or been loaned money. Crazy things happen in the first blush of infatuation. Especially if it’s your first relationship after a significant marriage. As it was for me.

Or you might stick it out, unhappy, and never give yourself the chance to experience lasting love and romance. 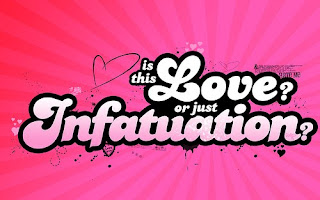 I know that you don’t want to hear this right now. Because being in love is such an endorphin rush. Especially if it has been a long time. You want to live in the fairy tale world of infatuation. Instant gratification is like a drug.

Here’s the thing. You are a grown-up. Grown-ups fall in love. They enjoy all the great stuff that comes with it. 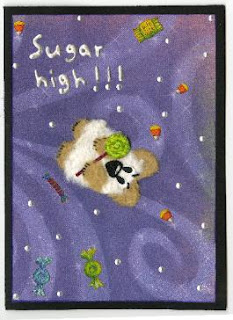 But they keep their brains functioning and make decisions using common sense, not fear. They remember to think clearly and keep their wits about them.

Because they know that instant gratification is like a sugar high. It has no staying power.

And it’s a weak foundation for a long-term relationship.

2 comments on “Defib of love”