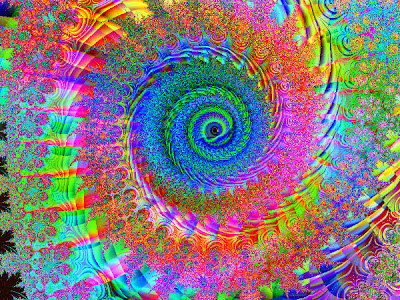 It seems strange to talk about abortion when so many women would give anything to have a baby.

But the subject has been reduced to political fodder for decades, and it’s an election year, so we can expect more discussion on the subject in coming months.

My own views have evolved over the years, and that’s taken me by surprise.

First, I’ve experienced abortion, myself. Just so you know: I didn’t do it easily, nor did I agonize over it at the time. It seemed the only reasonable alternative. You can argue that, of course, and so I can I, but that’s the way I felt back then.

The question at the core of abortion, really, is what signifies life? When does life begin?  And then, what role should government play in abortion? These are not easy questions. {And I won’t even start on Arizona’s ridiculous law deeming life to begin two weeks before conception. Another day.}

My belief today is that life is present when the soul enters the body. And when is that?   I arrived at my own answer to that backwards, by contemplating death.

I’ve come to see the human body as a shell that the soul inhabits for a period of time. When it’s time to move on, we shed our body and our soul goes on.

But modern medicine can keep the body alive for a long time. The heart can beat and the lungs pump long after there is no brain activity, and in my view, long after the soul has left the building.

Since I believe that the soul signifies life, and that the soul can leave before machines are turned off, then I have to apply that same concept to when life begins.

I believe the soul enters this world at conception, and therefore, that’s when life begins. I can’t see a way around it, not today, when ultrasounds and other modern medical technologies allow us to see and hear physical signs of life very, very early.

Back 30 or 40 years ago, we didn’t have this kind of view into a woman’s body and it was easier to see early pregnancy as a speck of protoplasm.  It’s a lot harder to do that now.

In fact, that’s not how I see it today.

So, if I had it to do over again, I wouldn’t choose abortion. It’s easy to say that now, of course, many years down the line. At the time, I was unprepared for a child and there’s no doubt that my life would have unfolded very differently. Still, I think we know more about life now than we did then, and if it isn’t harder to choose an abortion today, then women aren’t paying attention.

Still, though, I maintain that this is an individual decision. A woman’s decision.

Where does the government enter into abortion?

Yes, I recognize that it’s complicated, but here’s what I think: 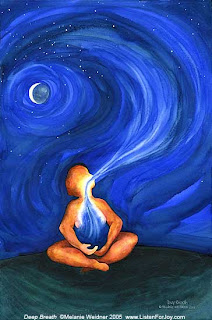 It’s not the government’s role to determine when life begins. That right belongs to the individual woman. It’s a personal belief, a spiritual belief. Government should keep its hands off this subject and women’s bodies.

Perhaps in another 30 years, we will know even more than we do now. Perhaps our views will evolve in yet another direction. But I do know this: I resent abortion being used as a platform for politicians to spew bile in a campaign.

Pro-choice. Pro-life. Buzz words that don’t even begin to embody the truth of the decision facing an unplanned pregnancy.

Abortion is a serious issue and I don’t understand why it’s always reduced to inflammatory sound bites usually spoken by men.

Here’s something else that ticks me off.

Look at any abortion protest and who do you see front and center? Men. Crazy men, some of whom bomb clinics and kill doctors. Some of whom think they are justified in taking a  life to save life.

I’ve believed in abortion since I was a teenager. I’ve chosen it. And my personal beliefs on this issue have evolved. That’s what this post is about. It’s not a full-out defense of either side.

What are your own thoughts?

7 comments on “Evolving thoughts on abortion”