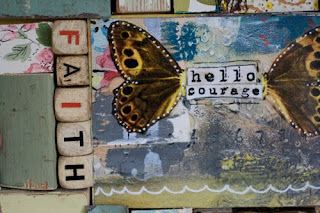 They go hand-in-hand and I aspire to them both.

I don’t really have the talent for faith, it seems.
I have to work hard at it.
Which is kind of strange, because faith is binary.
You either have it or you don’t.

I know people who have it.

But for me, it’s elusive.

When I see courage, I’m overcome with admiration. And curious.
It might seem counter-intuitive, but I notice real courage
more in women than in men. Argue with me if you must, but it seems that way to me. Arguably.

One whose man deserted her in a time of need.
Actually, make that two.
You might ask, what kind of men would leave women who have been diagnosed with cancer?

Men not worth much. Clearly.

I know another woman whose man pretty much screwed her big-time in a complicated scenario that has had long-lasting ramifications.
Such as being alone late in life. When she’s a partnering kind of woman.

And another whose family has deserted her in very ugly ways.

Being alone has its advantages, don’t get me wrong.
But battling disease without a partner takes an abundance of faith and courage.

My friends are facing their situations with more grace and guts
than you could imagine.

For example:
Would you start a new career venture right after successful cancer treatment?
One of my friends has.

It’s very hard for me to get too upset at my own small problems.
Not when I have dear ones facing so much with such dignity.

I think of these women friends often with admiration.
And prayer.

So, take a moment this first Sunday of spring to look around.

Do you see faith and courage?
I’ll bet you do.

I’ll bet there’s more inspiration in your life than you could even have imagined.

(And by the way, all of these women read this blog. You know who you are, my beloved friends, and I send my admiration and my love. As you know.) 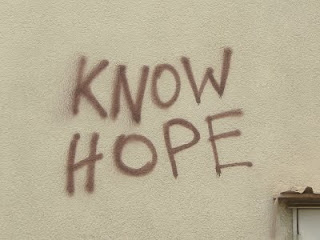