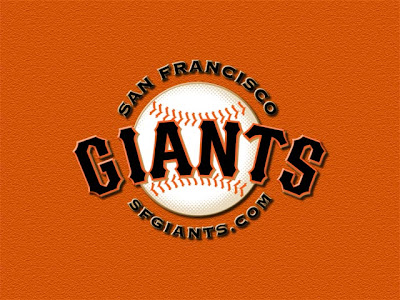 A young person I know has had a dream. Ever since he was a young boy. A dream not unlike one many young boys have had.

How amazing would feel if, one day, at the age of 21, that dream came true?

Ask one of my former students. It happened to him just the other day.

He’s very nice young man who loves baseball and played in college. An outfielder. Someone who’d already graduated and begun a job.

Then, out of nowhere, his phone rang. A scout who’d seen him in Tampa invited him to a tryout for a major league baseball team.

He did his best.

And you know what? That was my experience of him.

He did his best in class. He worked hard.

We all prayed and crossed our fingers. But really, it was no surprise when he told me–on his tryout day–that he’d made the team.

That he’d been invited to stay for spring training and would be assigned to a farm team (in California, we hope) in about a month.

We are thrilled for him. And not just me. M. is a baseball trivia fan. We both love the game.

Of course this young man will have to work hard. And catch some more good luck. At any point in the process he could be released for any reason.

But I know this young man. He’ll do his best. He’ll work hard.

I have every belief that he’ll continue to make his dream come true and play on the major league team one day soon.

We hope to see a lot of this young player as the years progress. Both on the field and off.

Oh, I did give him one piece of advice.