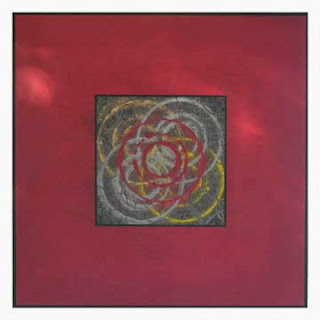 Trainer Tom and I have a conspiracy.

It’s to get me in the best shape of my life by year-end.

We began with the premise that I don’t metabolize carbohydrates conventionally. It’s clear, because I can eat a reduced calorie diet and gain weight.

I have never met a carb I didn’t like, but my body prefers protein. Me? I could easily be a vegetarian.

This week, I began a meal plan that takes me off of almost all carbs for eight weeks, to let my pancreas rest. It’s been busy putting out glucose in response to all the carbs it’s been getting. Over eight weeks, it’ll rest, and glucose will begin being released more normally. By Saturday, I’ll be burning fat reserves. The start of results.

I’m working out with Tom five days a week, and doing increased cardio on all those days. Today was brutal. Our new gym, Powerhouse, in downtown Tampa, has a room full of suspension equipment. It uses your own body weight to train and I am here to tell you, it is HARD.

We’re only weighing monthly. We believe that I will see a big drop the first week or two and then it will level off. But most important, I’ll be building muscle and retraining my pancreas to handle (eventually) a more reasonable level of carbs.

This bad stuff started happening in the summer of 2005, when I had my first diagnosed attack of divertculitis. Before then, my diet had been protein heavy, and especially heavy in nuts and berries. It was working well.

Once this painful attack subsided, I was afraid to eat what had been my staples for several years. I fell back on easy carbs and over the years, I gained, a bit at a time.

But now that my time is more my own than ever before, I no longer have any excuses. I can work out as much as I like for as long as I like at a time I like. I have time to prepare healthy meals, because Michael has to eat this way, too. I can afford to train five days a week because Tom and I have worked out a deal.

With all the excuses gone, Tom (who has become a close friend) looked at me the other day and said “You are way overdue to get in great shape,” and I said “Let’s do it.”

I don’t pretend it’ll be easy. The other night, I was grading papers so late that I made pancakes at 11pm. That’s a first, and shows you how out of control I’ve gotten.

There’s a new sheriff in town and it’s a new day. Besides, I want to wear something fabulous to our January party.