Giving to charity is personal 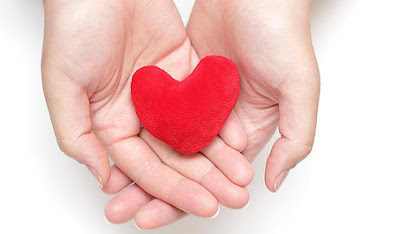 This is probably going to come off crabby. It’s a pet peeve.

I can’t check out of Safeway without being asked if I want to donate to…insert charity name here. I’m asked by the card scanner on its screen, and I’m asked by checkers, sometimes more than once. Probably because the numbing monotony of their jobs makes them lose their train of thought.

The other day, a blog promotion I wanted to participate in (that required a fee) included the requirement that I add $10 for a donation to their very worthwhile charity. I didn’t participate in the promotion because their charity was not my charity.

So here’s the deal.

I believe in charitable donations. We make them. Even without tax benefits.

However, I do not like being asked to give my money to a charity Safeway (or any business or blog) chooses, for Safeway or anyone else’s tax benefit.

No I do not. It feels like something of a scam.

But to force a donation for their particular charity by hooking it to promotion that already has a fee? No. 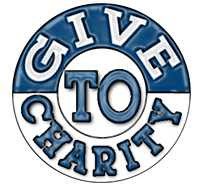 If readers want to send a separate donation? In their own name? Yes.

An argument can be made that it’s a way for the charity to get funds it wouldn’t ordinarily get. I buy that.

But most businesses are not really altruistic. A business is going to benefit off my buck–an entity that is not the beneficiary of the charity? It’s troubling.

Assaulting customers multiple ways at grocery check out? It’s almost worse than the folks sitting at tables outside stores trying to collect funds for questionable charities.

Oh, I encourage everyone to give generously as you can–and as often as you can — to your favorite charity. It’s a blessing.

It’s also Sunday: why not start today? Don’t have a favorite charity? Give to your local humane society. Or to a shelter for abused families. Giving is good for the soul. And our community.

2 comments on “Giving to charity is personal”