Gordon Ramsay. Only not. 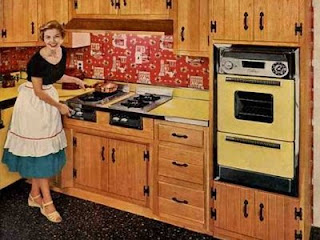 This afternoon M & I were craving a good burger. “Where should we go to get a good one?” he asked. I thought about it and then said “I’ll make them!”

There was a day when making a burger was not the way I wanted to spend a Sunday afternoon. When you have a demanding job, weekends become sacrosanct. Cooking regular meals looked like too much of a chore. 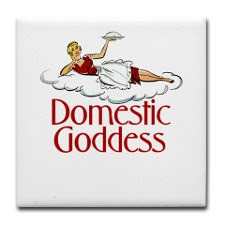 But now that I don’t work, I’ve become a bit of a domestic goddess. 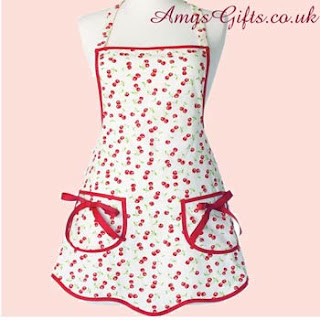 Well, ok, let’s narrow that down. I’ve become a kitchen goddess. Unless I’m not in the mood to cook, I’d much rather make a great meal at home than go out. (I still don’t vacuum.)

So today, I sliced up some red and yellow peppers and an onion. Sauteed them. Sliced tomatoes. Got some Harris Ranch Ground Sirloin. Mixed it with Intensity Academy’s Chai Chipotle Chup. Cooked the burgers, put cheese on top and OMG.

And for those friends and ex-husbands who think hell would have to freeze over before I became domesticated: 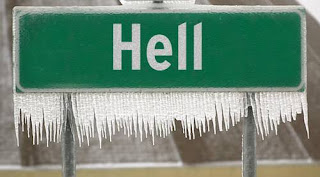 (you won’t see Chai Chipotle Chup outside of some parts of Florida, so go online and buy some today! My girlfriend invented it –and a bunch of other tea-based organic hot sauces– through her company Intensity Academy–fabulous products and marinades. www.intensityacademy.com