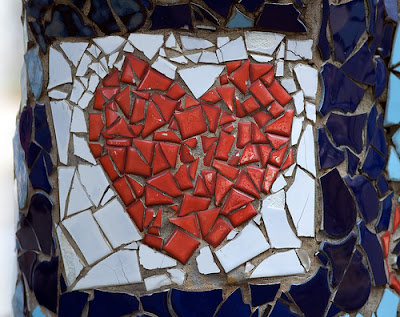 There’s so much bad news in the world it’s easy to get on heartbreak overload–so many people in pain, hurt in such awful ways. For that reason, I’d purposely avoided reading details about the Indian woman who died from injuries sustained in a gang rape last month.

But then, the other night, I decided to watch a news story about it. And even though I think it’s wrong to ignore the wrongs in the world or pretend they don’t exist, I’m sorry I watched that story.

If you haven’t heard: Men in India attacked a woman and her companion on a bus. They gang-raped the woman with a metal rod so viciously her intestines were destroyed.

The rapists included the bus driver. They threw the couple out of the bus and tried to run them over.
People walked by the injured victims for a long while without calling for help.When the police did get there, they argued about whose jurisdiction it was.At the hospital, medical care was not swift, according to the male friend.

The young woman, a medical student, fought to live, and in fact, survived long enough to give a statement.  In the end, though, she was too gravely injured.

So many horrific things in this story, I sat on my bed and cried.

The next story was about a Syrian activist detained by the Syrian government,apparently in a facility known for torture.  The story included a videotape of the man’s young daughter, in all her innocence, reading a touching Christmas letter she’d written her father. Who was either killed or is being tortured.

My heart was just shattered.

I could only find a modicum of comfort in prayer, but this is the one that came to mind.

Dear God
I come to you with a broken heart, surrendering
the many acts of violence occurring in the world today.
I can not comprehend the darkness that led to this or the suffering of those
who have been hurt or who have lost their loved ones.
May those who died find joy in the immortal realms.
May those who mourn them be comforted.
And may our prayers and actions be guided by you, dear God,
to create a world where this occurs no more.
Amen.
~Marianne Williamson

Is there a prayer you say when you feel that the world’s darkness is closing in?