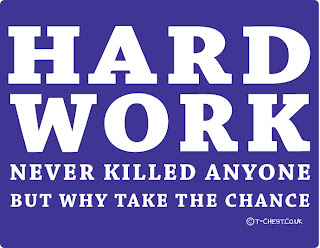 During this move, I gained a new appreciation for people who do hard work. Honest work. Good work.

Our movers, for example. They were with us in Florida for the better part of seven hours. Packing. Wrapping. Labeling. Lifting. Moving.

They humped. It was hard work. Dirty work. Honest work.

And they did it well.

Our car mover. He was a hard-working Asian immigrant and in my experience, they are some of the most motivated people in our nation. Managing 10 cars on a huge rig was no easy feat.

(We’ll set aside the calls from his broker-company and the guy who thought scheduling our car move was like bargaining in some middle-Eastern bazaar. The guy who loaded up and took our car across the country was clearly not afraid of a hard day’s work.)

Our pet movers. Really nice guys who treated the “kids” like their own. I can’t say that driving pets around the country is a job many people would appreciate. But these guys were into it.

Seems to me that there is work to be had, if people want it. These jobs aren’t for everyone. But they’re out there for able-bodied people who aren’t afraid of a honest day’s hard work.

I do believe in the safety net of unemployment pay. I do. And it should be enough to live on.

But what I’m learning not to believe in is these constant extensions of unemployment pay that make it far easier to stay on the dole than to get work. Because some of the work out there pays less than the dole. 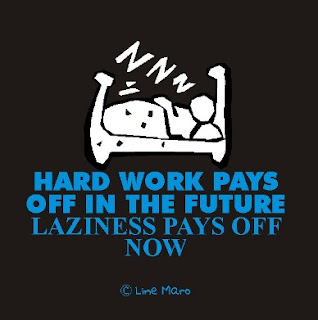 I wouldn’t say this if I didn’t know a few able-bodied people who have been living on unemployment for the better part of a year. And living adequately. With no real need to change the status quo.

Not while the payout keeps getting extended.

Seems to me that some people get motivated to find work to the extent they have to. And they really don’t have to if they’re being provided for.

Now, I wouldn’t want to live on that limited a basis. But plenty of people tolerate it in lieu of actively rebuilding a life. A career.

Watching the men involved in my move work for what is clearly not a huge paycheck, I gained a new appreciation for honest labor. These men were providing for themselves and their families. And not the easy way.

I have a lot of respect for them.

I am an unabashed liberal who sees the need for a safety net for those who are unemployed.

I just don’t see how it supports anyone to make that safety net so huge and so indefinite that it’s a more attractive alternative than rebuilding a career.