How I roll as a writer 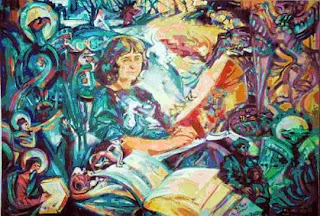 We had dinner with a dear friend the other night. He’s a writer and had advice about the book.

“I wouldn’t be so worried about making this a literary masterpiece, if I were you. I’d look at how best sellers are structured and write it that way. Write it so it’ll be a bestseller and so you’re likely to sell movie rights.”

But I’ve never been a hugely commercial writer. For example, another friend told me that when the Christian Science Monitor got through editing (with me) a piece I sold to them in 2003, the writing had lost my voice. It sounded like any writer’s piece. And I think that’s true.

Back in the day, when “true romance” was all the rage, I knew I could write that stuff to order and make money. But I couldn’t because it just wasn’t satisfying. 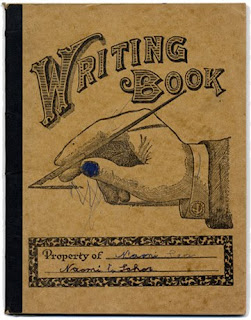 Thing is, I don’t write to sell, I write to write. I write to get out on the page emotions, thoughts, occurences. Things that happen in my life, in my sphere.

I don’t even write to make a literary masterpiece. It’s true that I have one voice that’s more literary and another voice that’s a flip, middle-aged-Carrie Bradshaw. But none of it is intentional. It just comes out that way.

I’ve been lucky enough to have well-paying day jobs, soI haven’t had to support myself with my writing. And actually, I still don’t. Good thing, as writing is a hard way to make a living.

And as I’ve said before, it’s nice if people read what I write, but many times it’s just enough for me that I’ve written it. That probably makes no sense to non-writers but it makes perfect sense to me.

When I sit down at my desk in California to write, whatever comes out, will come out. I know I can retrofit a book to a commercial format if I try.

But really, in the end, it’s not how I roll.

Writers have to write their truth the way they write it.

Welcome to members of my new writers’ coaching and support group! So glad some of you are following the blog. The group’s members span the globe and our coach is in the UK. Our monthly teleconference meetings and regular web correspondence are meant to motivate us to complete our manuscripts.

5 comments on “How I roll as a writer”