Is cancer a gift? 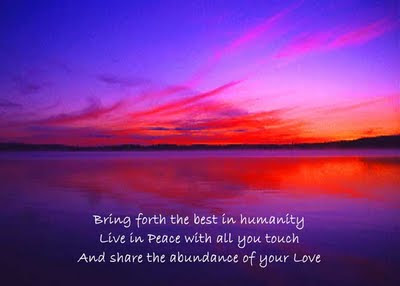 My last post, meant to be a bit humorous, even though it mentioned chemo and cancer, struck a chord. The comments a couple of you made certainly struck a chord with me.

In this discussion, I’m going to use cancer to represent any serious illness –mental or physical.

Of course, life is terminal, so what does that mean, really? 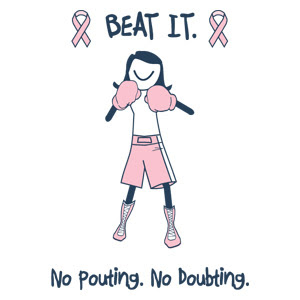 People with serious illnesses or disabilities often say they look upon their situation as an unintended gift, as it’s brought them increased awareness of what’s really important, new priorities, and spiritual renewal.

Maybe that’s how you get through it, or maybe it really is a gift, I have no way of knowing. It seems as though it’s different for everyone.

Obviously, no one wants to use cancer or other illnesses as their path to spiritual renewal. It would be nice to get there without the disease.

But that’s the point, isn’t it? We have much to learn from watching our loved ones as they travel their path and listening to their insights.

Sometimes, they may not even be aware that they are teaching us. 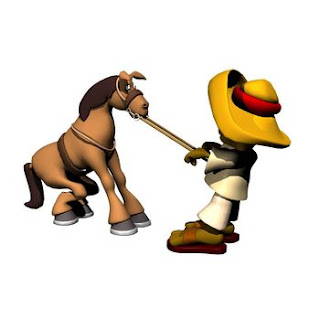 You’d think those of us lucky enough to NOT be sick would be able to apply those lessons to our own lives. I’m not sure that always happens. Too many of us are experiential learners. (Ahem.)

Illness does not guarantee insight. 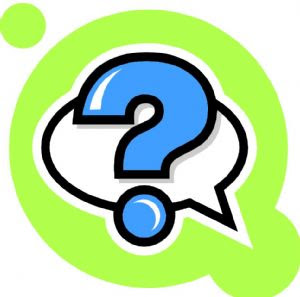 There seem to be at least a few of you who have something to say on this issue, and so I’d like to open the floor up to comments on the topic is serious illness a gift? and if so, in what way?

I know most of you don’t like to comment, but signing in as Anonymous or under a pseudonym is just fine with me. I really do hope to hear from you on this.