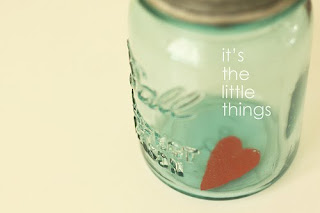 The happy bounce of a little dog
when he runs to fetch his ball.

Sunflowers reaching toward the light.

The memory of good times past
and the anticipation of those to come.

And sometimes,
it’s just hearing the voice of someone you love.

I just don’t think a Ferrari, a yacht
or jewelry have the same impact.

Not that luxury possessions aren’t nice.
But by themselves, with nothing else attached,
they just don’t touch the heart.