I’ve become my mother, after all 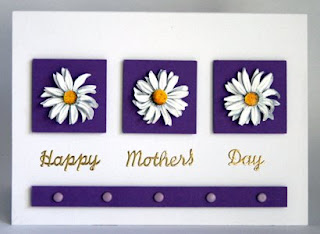 I know it’s a holiday meant to sell cards. But it’s a worthy one, nonetheless.

I sure do miss that manipulative mother energy. There’s nothing like it.

This past week, I channeled my mother and cooked up some escarole, the way she used to make it.

I’ve said it before: my mother was a big personality and certainly a force to be reckoned with. She adored FLH and our divorce was one of her biggest heartbreaks.

That’s why it’s clear that she’s been working hard in Heaven, poking at God and asking Him to let FLH and me remarry. I am certain that she tormented Him until He gave in.

I figured it out in my car.

God always speaks to me in my car, while I am driving on Dale Mabry. No kidding. This time was no different. Driving down Dale Mabry Highway, it hit me like a thunderbolt that Mom was behind this.

And so during that period, when you, my dear readers, didn’t know that FLH and I were talking, but you read several blog entries thanking Mom, I was thanking her for pushing for this.

Mom could be a source of great amusement. Like the time she signed me up with a membership to the Young Americans for Freedom.

When FLH and I revealed our reconciliation to myaAunt, the subject of our mothers came up–actually, the subject was what both mothers were doing in Heaven.

“Oh, honey” my aunt remarked. “You know your mother’s already had that ring appraised.”

(“Honey, I am SOO happy for you…now what did I do with that appraiser’s number? Let me find it…”) 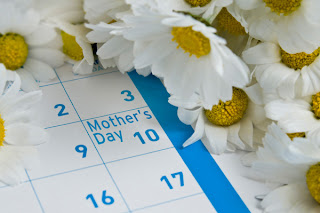 At her wake, many people claimed: “Your mother was my best friend….” Mom never met a stranger. Everyone thought they were her best friend.

And even though she seemed traditional, she did a few things that seemed out of character for her and her times. She went to an exploratory meeting for Transcendental Meditation in the 1970s. She attended a gay wedding before they were common or even mentioned at all–maybe the early 1980s.

The other day FLH and I were talking about what had changed in the 27 years we’d been apart.

“So, now that I’m in mid-life, who am I most like?” I asked him, since he knew everyone.

I always take a few quiet moments on this day to honor my mother.

I AM my mother’s girl. I’ve become my mother, after all.