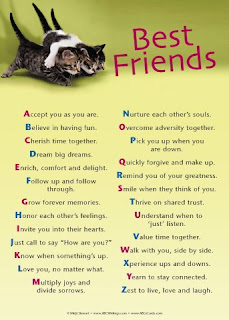 You often hear the question, “Can men and women be ‘just friends’? That’s because there’s an assumption that men and women inevitably have to relate through sex.

The term JUST friends is misleading. As if just friends is, well, less than.

Both FLH and I have not “just” friends, but close friends of the opposite gender. Just friends, though.

Now, I do have a biological brother to whom I speak regularly and often. And about deeply personal things. He has demonstrated his protective nature on my behalf more than once. We’re very different, but we’re honest and he has a perspective I wouldn’t normally have. His interrogation is a workout, so I often test ideas and other things out on him. It’s kind of cool, because our friendship developed later in life.

And trust me, it’s a big deal, because we do not come from the kind of family where such a relationship would develop as a matter of course.

But, I also have two really close male friends, who serve as “big brother” figures. Ok, so they really aren’t older. They are one year younger.

I’ve known them almost a decade and a half. I rarely see them, but we speak by phone, email and IM, and in that manner, they watch over me and weigh in on what’s going on in my life. I do the same for them. 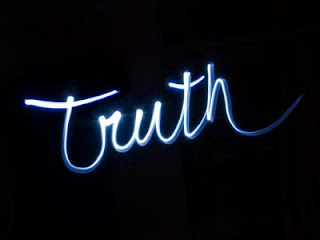 They pull no punches, either, maybe because they are both in law enforcement. I do the same, maybe because, well, I’m who I am. 😉

I also have a few friends like this in Tampa. Men whose friendship I value.

Just friends? That sounds so…superficial. Being a true friend is far from superficial. It’s a damn big deal.

Just like with my women friends, my male friends and I tell the truth, we confide, we laugh. We talk about children, spouses and pets. Jobs. Vacations.

The other day, one emailed that he had never seen me as happy and content as I am now. And he should know–he’s been through almost ALL of it with me! Other times my guy friends have expressed concern with my relationships. Repeatedly.

FLH also has women friends he values. I’m not sure how a straight, alpha male can have so much fabulous female energy, but he manages. 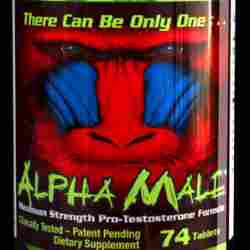 It was always a little stressful to pull off these friendships in relationships where my other half did not have female friends. I wasn’t sure they really understood, and they probably didn’t.

But with FLH, no such worries. He gets it.

Actually, some years after our divorce, FLH and I became casual friends. Who would speak or email every so often. Not as often as I talk to my coppers. But every so often. But a discussion for another day.

The bottom line is this: being a friend can be just that. Being a friend. You don’t have to have sex with everyone of the opposite sex.