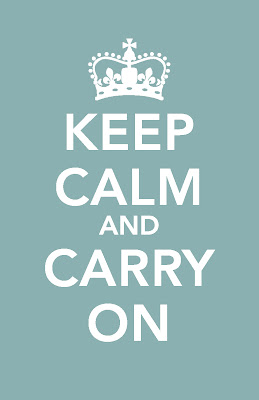 I remember well the way people acted during the Loma Prieta earthquake of 1989
and the big Florida hurricane season in 2004.
When stoplights were out, people treated intersections like four-way stops
and patiently waited their turn.
People were polite and helpful to one another at grocery stores and gas stations.
Deferential, even, some of the time.
It was notable and touching.
Big hurricanes Andrew and Katrina meant Southerners had no power for a month.
They weren’t happy about it, but they coped.
They hung together. 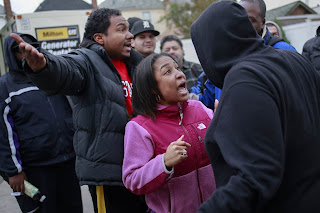 The reports of some New Yorkers acting out from deprivation less than a week after Hurricane Sandy got my attention in a big way.  Newspaper accounts made parts of the city sound like a dsytopian nightmare after dark, with do-badders lurking in the darkness, and days weren’t much better. Drivers cut in line to get gas before others who had been waiting longer and in general, tempers flared and some New Yorkers exhibited bad behavior.
And this was just a few days after the storm hit.
Maybe it’s because NYC-dwellers live right on top of one another
and that density makes tempers shorter.
Maybe they’re impatient by nature.
Maybe those acting out feel entitled.
I can’t really imagine New Yorkers being deferential by nature.
{full disclosure: I was born and raised in western NY state.
We had family in Brooklyn and often visited.}
Even so, I couldn’t help but compare this bad behavior to the way
most people in other parts of the country act in similar situations.
Which is to say they behave better.

That’s been my experience, anyway.

They help and support one another.   They behave like good neighbors.
They realize they’re in it together.

And there are inspirational stories like this about those
who suffered the wrath of Sandy.
People sharing food, water and assistance.

Many New Yorkers are doing this.
Love those stories.

But some New Yorkers (not all, but some) are acting as if this kind of deprivation–power, fuel, supplies–is something new and unusual, and perhaps, for them, it is.

But other Americans have managed through horrible disasters
without the scale of acting out we’ve seen in New York City.

And now, they’re about to be hit with another storm.
Sending positive vibes their way and a hope that all
New Yorkers can find a better way.