Making sense of a puzzling legacy 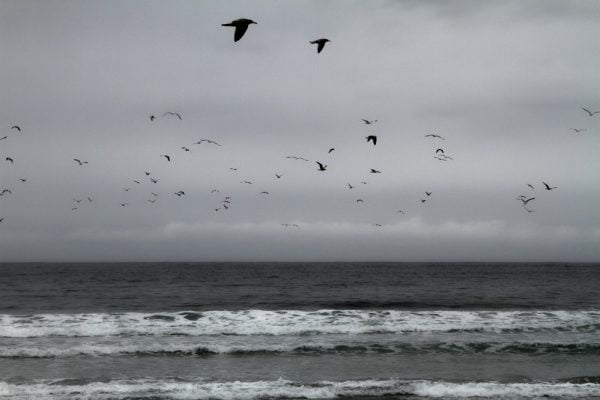 I’ve been sorting through boxes of artifacts of my life, the things that I assumed I’d use for writing fodder in my senior years.  As the years passed, I envisioned my senior years spent finishing the memoir I’ve worked on in fits and starts.

Well, my senior years are here and writing has taken a back seat to my business, A Healing Spirit. Maybe even the third back seat in a huge SUV. So when I found decades worth of journals in some old boxes, I tried to resist reading them all, knowing I could get lost for days in memories.

How I wish I’d kept a journal more consistently! I’d always thought to myself. But paging through these old volumes I saw that I’d pretty much covered every major event in my life. Just flipping through at random, I found:

And also, an entry from 2002 in which I’m looking out over the bay waiting for a colleague who was also a friend to arrive for drinks and dinner. That is, I thought she was a friend.

A couple years later she stabbed me in the back with a client in the most manipulative of ways. It cost me that client. It was what she intended.

I was blindsided and shocked, since that’s not the way I roll, and, I’d thought she was a friend. It seemed a strange thing for her to do and out of character, I thought at the time.

She died some years later, too young. She was a force in the community and so every year on the anniversary of her death I see social media posts lauding her and her legacy, and my mind goes back to what happened. I wonder if anyone else had an experience like mine. If so, they wouldn’t dare talk about it. Even I kept it to myself, mostly.

Thinking about it now, I can see I was an easy target.  I’ve never wanted or been impressed by power and position or even respected it. Secretly, I called chamber of commerce events masturbation lunches and our community leaders had a lot of them. Hours and hours spent congratulating themselves on how great they were. No, not for me. As a result, I held no position in the community or power over her one way or another. I just did my job to the best of my ability, grew my client base and was quite happy doing that. Self-actualized, even. So stabbing me in the back was risk-free, for her.

Lots of time has passed since that episode and some years since her death. Funny how things turn out.

I’m not a grudge holder, although I come from a long line of them, and she and I made peace of sorts a couple years before she died. You might say I forgave her. But I never did get over being puzzled at why she did what she did, given that the win she gained was ill-gotten, unethical. She didn’t even need it.

But none of that had yet unfolded as I waited for her in 2002, looking out at an overcast sky shadowing the Gulf and maybe, foreshadowing her all too short future.

54 comments on “Making sense of a puzzling legacy”