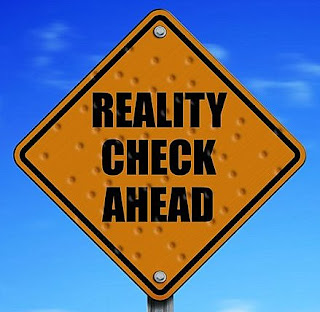 They’re a way to put order to things.

My sister-in-law is an ace organizer and says categories and labels are key to her work.

But when it comes to human beings, things are not so black and white.

I identify as a progressive because I don’t like what the label “conservative” stands for. I hate the hot rhetoric, the ignorant bigotry and the simplistic thinking that I hear from that side of politics.

I do believe in helping people who need it and I don’t think that everyone is out to scam the system. So I’m way more liberal than anything else.

At the same time, I’m not a fool. I get that when people seek “government funding” they’re really wanting a piece of our tax money.

When there are too many needs and not enough funds, the money has to come from somewhere, and that somewhere is “us.” Because the government doesn’t just mint money and hand it out.

In California, education is dying from lack of funds. Some parents of public school kids in Silicon Valley are banding together to donate significant sums for programs and supplies. One parent was quoted as saying “But we need to lobby Sacramento for more funding.”

Yes, education along with every other program. The pie is only so big and anyone’s larger piece means a smaller piece for another important program. Or no piece at all.

OR we pay more taxes.

So I get that. Hard decisions must be made.

I love libraries, but would I fund them instead of Head Start programs? Would I rather fund park maintenance or programs to help abused children? Do we fund education or job programs? 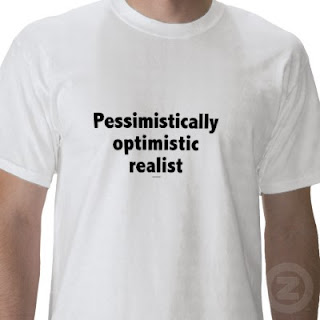 These are the decisions that must be made today.

I don’t really like political labels. They represent simplistic thinking. They polarize us by focusing on our differences rather than our commonalities.