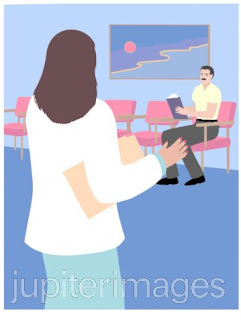 I’ve found the way medicine should be practiced and thank God we have access to it.

Last week, we visited our new “concierge” doctor for physicals. A full hour each. And that was after a 45-minute appointment the previous week just to get to know one another.

The physical was thorough: both exam and discussion. No subject went unexplored. In depth.

Afterwards, we exchanged emails with her about various matters. I don’t know about you, but my other doctors guarded their email addresses with their lives. Their nurses acted more as sentries whose goal was to keep you from actually having a conversation with the doctor than as medical professionals assisting with your care.

I’m impressed with the level of care we received. THIS is how medicine should be practiced.

As do our societal values, which include the desire to make buckets of money. It’s hard to fault physicians. After more than a decade of training, they feel entitled to a huge income. And, that IS the American Way.

In the past, 15 minutes with my internist was a long appointment. An hour? unheard of. No question that very low insurance reimbursements require doctors to crowd their schedules in order to make the kind of money they’d like to.

I don’t like any of it, but that’s the reality. 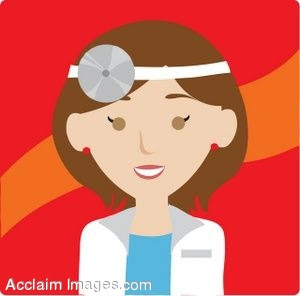 I’m glad we can engage this doctor, because she’s very good. Confidence-inspiring, even.

And with the health issues that surround aging creeping up, it’s nice to have Stanford-centered health care.

But the bigger issue is that our health care system is a mess. And the kind of change that’s needed isn’t going to happen in our lifetime.