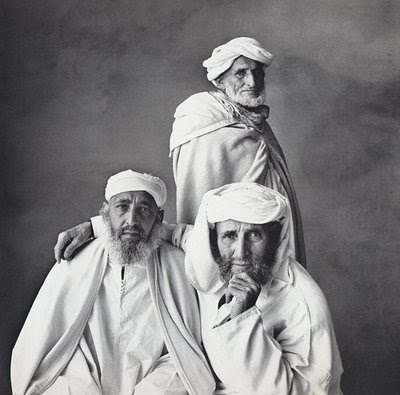 I don’t know about you, but if I’m traveling somewhere new,
I like to read a little about the customs and mores
so I don’t inadvertently step in it.
Here’s something I found before I left:

“Moroccans still have the tradition of
highly respecting their elders and the sick.”

Still have the tradition.

When did we lose it?
Because clearly, we have.

The piece went on to say
(paraphrased):

If you’re waiting for a taxi with an elder,
allow them to go first or if someone
who is handicapped or older is passing,
allow room for them to pass.

This seems like it would be simple common courtesy
and it grieves me that many kids in our country aren’t taught it.
Because many aren’t.

Back in the day
(and oh, how it grates to be old enough to say that!)
we were taught very young to greet adults by name,
usually as Mr. ___ or Mrs. ___.
Politely.

It shocks me today when kids
do not do this. When they stand sullenly to
the side, even as young as eight or nine, while their parents
talk to me or my husband.

If a parent says “Say hello to Carol”
the child might mumble a grudging
hello.

I’m disappointed that their parents haven’t taught them better manners.

But then again, I shouldn’t be surprised
because many of the parents barely exercise
common courtesies, themselves.

It really does make me sad that we have to
be told that a culture still respects elders.
That it’s called out
because we don’t automatically grant that kind of respect.

Shame on those parents today who don’t teach their kids respect.