March 15, 2011
We have disrespected Mother Earth
and we have only begun to pay the consequences. 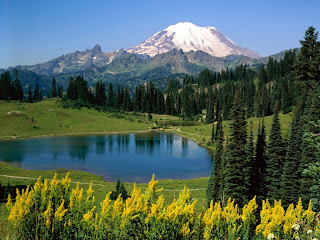 Nature is a gift and it is increasingly clear that we have squandered it.

We are a hungry people. We want what we want when we want it.

Even as a developed nation faces devastating tragedy, thousands upon thousands of us stand in line, not to help, but to be among the first to buy Ipads.

The internet is our new god and server farms eat power to run it and more power to cool the surrounding air to keep it running.

Gasoline is more than $5 per gallon in parts of California. There has been no decrease in automobile use.

And now, nuclear plants on the brink of meltdown and radiation sickness — no longer a science fiction fantasy but a real concern for those near the plants.

We don’t want to.

I can hear the chickens clucking as they come home to roost.

Is it too late?

Are we paying attention?

It’s not nice to fool with Mother Nature.
She’s made that very clear. 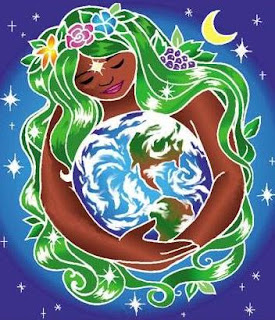 So what changes are you willing to make now, to better protect the gift we’ve been given?