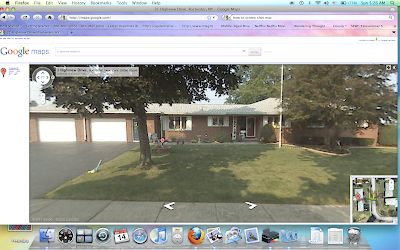 When I was a kid, we lived in a sprawling, red brick ranch on top of a hill in a suburban tract with no outlet. Yep. There it is.

The tract, one of many built in the late 1950s in suburbias all over the nation, was a big circle bisected by one additional road. Fences? No one had them. One yard flowed into the next in what seems overly intimate today.

It was a relatively small neighborhood of young families. Dads went off to work, moms stayed home. We went to school with some of the kids, participated in Scouting with others, went to church with still others. Even if we didn’t know the other families well, we still “knew” them. 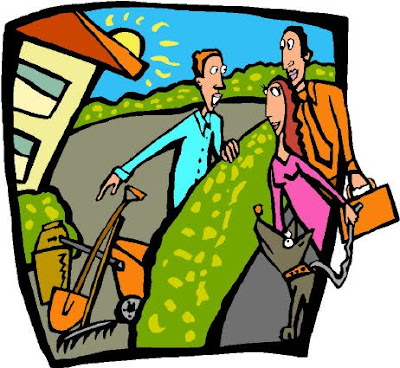 Our parents knew almost all of our closest neighbors. They watched over each other’s homes during vacations, traded pies and cakes and attended each other’s barbecues.

The one childless couple stood out like sore thumbs. No kids? That seemed so…exotic. He was darkly handsome; she was blonde. They had a dog, though. I remember they weren’t around much because they traveled frequently.

It was an eclectic group of neighbors. The one German family stood out in this Italian neighborhood. There was also a brilliant tech guy who lost his mind, some cousins on my mother’s side, the wife of a mobster, my mother’s hairdresser, and if I remember right, former baseball player Johnny Antonelli. Among others. 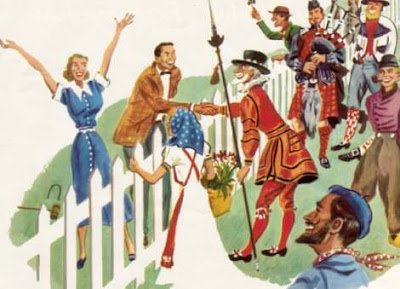 I’ve lived in transit. Until now, I’ve never rooted, always knowing there was somewhere else to go. For many years I was bi-coastal, never in one place long enough to establish traditional neighborly relationships. My most familiar home territory was the Dallas-Ft. Worth airport. My familiar faces were the baristas at my gate Starbucks. My friends were spread coast-to-coast.

Kids often bring neighbors together, I had none.

The other day, some of our new neighbors came over to introduce themselves and invite us to wine and dessert. Since we’ve spent the last year or so in an ethnically diverse and interesting neighborhood, we wondered what it would be like to live in real suburbia. We worried that our neighbors would be “normal,” boring and more straight than we. 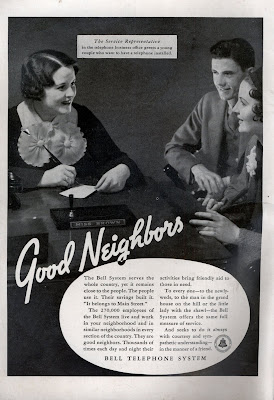 It was wasted worry.

We love our new neighbors.

First of all, they enjoy good food and wine, just as we do, and laid out a wonderful spread. Since we left our Italian families, we had never seen so many desserts and varieties of wine, coffee and tea set out for only six of us!

They are our age (give or take a few years) and have our same generational bent. The discovery of which made for much laughter, discussing California’s Proposition 19 (which failed) and related topics.

They are of our political persuasion, leading to passionate discussions.

None of us have children, which is highly unusual in our age group.

They are well-traveled. Interesting. And fun.

We’ve been feeling very nostalgic about leaving Sunnyvale and the eccentricities of our neighborhood and neighbors. And especially our beloved “Rusty.”

But now that we’ve met our terrific new neighbors, we feel really good about where we live and the promise of more get-togethers filled with laughter and intellectual stimulation.

Establishing roots for the first time feels good, especially in such a congenial neighborhood.