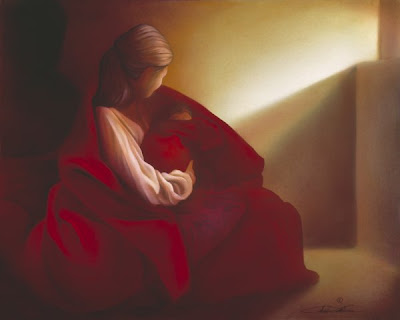 When I see little kids and pets,
I can’t help but want to hug on them, pet them,
coddle them, be gentle and nurture them.
It seems so unspeakable when I hear of parents
who do harm to their children. And we’ve heard
a lot about those kind of parents in recent years.
Horrifying.

And thankfully, in the minority.

But I’m not sure we think about another silent
minority–those kids who weren’t abused,
but weren’t sufficiently nurtured, either.
And I think there are more of them than we might think.

If you were raised in a nurturing environment
it might be hard to understand the challenges faced
by those of us who were not.

Because we believed young that no one had our back
we almost always have trust issues.

We might appear outgoing,
but we’re secretly very private people.
In the extreme, we’re isolated.

We can be the kind of people who shake off help
when it’s offered, because we’re used to going it alone.

Sometimes it’s hard for us to learn how to supervise
without being authoritarian.

Last month, I was talking to a friend who was raised
in a different kind of household than I was, but one
that was also deficient in nurturing.

He’d leave his house early and be gone all day,
alone, by the water.
When home, he, like me, buried his head in books,
escaping to another world.

While I think we’d all agree that having nurturing
is better than not, there are some gifts that
can be byproducts of this kind of upbringing.

Independence, for one.
Which can be a very good thing.
Resourcefulness.
Strength.
And when you spend all that time
with your head in books
you do learn a whole lot.

If you were raised without something
that would’ve made your adult life easier,
it’s great to take time to provide that for some other child.

To break that particular cycle
and make a happier outcome.