Of hope, innocence and Charlie Brown 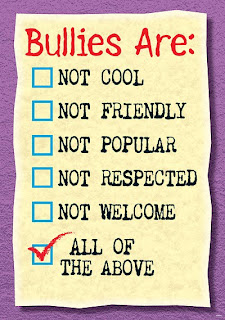 When Rodney King, an unlikely philosopher, asked the question “Why can’t we all get along,” he certainly could’ve been talking about “family.”

When someone says “we’re family,” what does that really mean?

For many years I dated someone in a close-knit family. When they said “we’re family,” what they meant was lifelong unconditional love and support. And forgiveness. Through some pretty gnarly times. Being part of that family was like being wrapped in a warm, fuzzy blanket.

I have another friend whose relationship with her brother seems ideal. They are devoted to one another, make each another a priority, and provide loving support when life deals hard blows. As it has.

You read about these kinds of family relationships. Could they be real? They are.

And yet, I know many more people whose family relationships — blood and in-law–can only be described as dysfunctional.

Communication is the grease for good family relationships. When it’s non-existent or ineffective, there’s no way even to pretend that there’s a healthy, functioning relationship.

One of my friends is part of a family that simply does not communicate. About anything. Life can be complicated, theirs in particular. Aging parents, sisters, kids, grandkids, issues. Things happen that simply must be discussed. 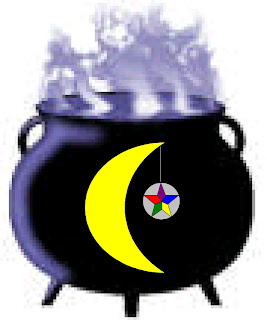 All sorts of tensions simmer, just below the boiling point. It’s a matter of time before the lid blows off the cauldron. And it won’t be pretty.

Another has a financial entanglement with a self-centered sibling who has made it difficult for my friend to do what’s necessary for her financial well-being. My friend is exhausted and, no surprise, suffers from anxiety. Yet her sibling threw a tantrum of the highest order, forcing a decision my friend couldn’t afford emotionally or financially. Ugly stuff.

And recently, yet another friend described an in-law who created such a fuss that she had to change wedding plans and lose deposits. One of the most important days of her life, marred by “family.”

I was married to someone whose mother stopped talking to him when she was in her 90s and he in his 60s. She didn’t talk to me either, but it took me years to figure that out. I thought she was just deaf.

Whether their behavior is purely aggressive, or passive-aggressive, it’s emotional blackmail.

I learned the importance of setting limits around abuse a long time ago. But when it’s family? No one knows how to push those hot buttons better. It’s hard to get past the knee-jerk response.

A therapist taught me years ago to predict the way certain family interactions would go, so they wouldn’t take me by surprise. And that works, when I do it.

The fact is, we stay in denial, believing that things will be different. We believe in that idyllic relationship, although our reality is very different. Hope springs eternal.

M. and I were talking the other day about passive-aggressive behavior, and also why so many of us are surprised when people behave in predictable ways. He reminded me of this cartoon. It’s perfect.

But I choose to think of him as an innocent who wants to believe the best of people.

Even when they’ve proven over and over that they’re not worthy of that kind of faith.