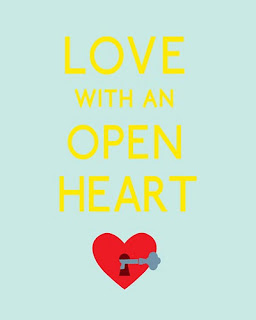 Sometimes I get nervous
When I see an open door
–Human, by the Killers

This is one of those songs that resonates for me, one that this morning brought up so much emotion that I could hardly bear it.

A rush of memories when I heard it, going all the way back to 1972, to the start of our young married life (as opposed to our senior married life), when we opened the first chapter of our adult life and began filling the pages, ignorant of the twists and hairpin turns ahead. Not knowing we’d fall off a cliff, be injured, but survive.

Oh, to have that stupidity, that innocence again. 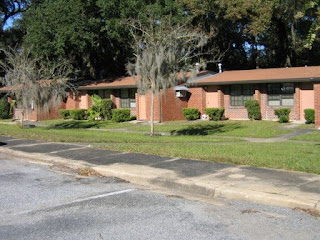 I was thinking about our friend, Woody, the smile on his face when we first met him in law school (how young we all were) and the smile he had at our wedding a few weeks ago, when he handed us our wedding rings. As a young, single law student, he was a constant presence in our awful married student housing apartment and a big part of our social life.

I’ve noticed that M. calls me by the same endearment he used when we first started dating in 1969, the name he called me when we were first married and met Woody, the name he used for me all through our life, another one of those links between past and present that close the circle of our story. I always notice it. 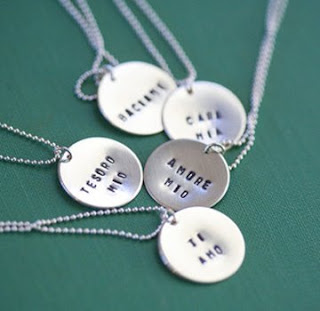 My God, anticipating even the possibility of this reconciliation was a path fraught with danger, so I never even went there. How could I? I had to move on. He was done and couldn’t have been clearer.

So this morning, I was overcome by my joy now, all the more powerful for this unexpected turn my life has taken.

The tears wouldn’t stop, so I pulled the car over and considered. 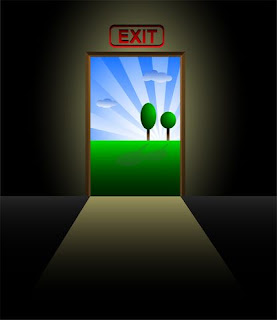 There’s nothing like having your life turned upside down once to teach you that it could happen again. For me, the Killers’ open door was an exit, not an entrance. After our divorce, I made my escape through it more times than not, and if I didn’t, I usually worried that my man of the moment would follow the lit sign out the door.

But in the end it was always me, exiting after my final bow.

Safer that way. Protect the heart at all costs.

And yet, the happiest days of my life, after, were in California. In the car this morning, so many images flickered through my head that I realized the place makes me high, like speed, or really good cocaine, like the best weed. But it takes none of that to get me the high of just being in northern or central coast California. 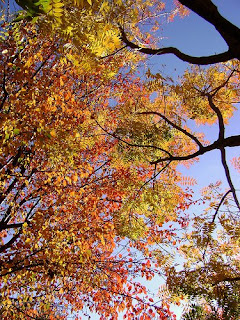 My last really happy day there was one of those perfect fall days with very blue sky, driving along tree-lined streets in north San Jose and dodging piles of leaves in parking lots. At the gym, the Killers pounded in the background as did I. A week of belonging, of warm friendship and hope, that stupid kind of hope that denies reality, mostly because I wanted, no, I needed to be back there.

I knew the price, and the cost.

Like an addict with a needle, I just ignored them.

Florida has no such hold over me. I’d like to love it but I never have. Its geography describes its character for me: flat.

California? A land of peaks and valleys, like my life.

I try hard to show M. the California I love, to help him appreciate it the way I do. But that’s impossible, really, because this was the place I grew into the woman I am, it had that significance, and my experience won’t be his. 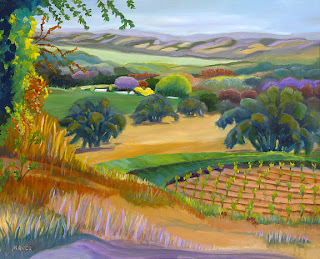 Lucky, though, that he says he likes it, and he definitely likes my friends. And they LOVE him, for loving me and for being the man he is, as well they should.

And so, while I may be back at the starting line, the gun’s gone off and we’re inching our way there, not full time but still, and once we’re entrenched in our life there, I know he’ll love it. The museums, the ocean, the mountains, the arts, the weather, the intellectual life—all of it.

Life is a sum of our experiences, which, by this stage, is a pretty big number, and Memory Lane is an emotional path, especially when life comes full circle. Which doesn’t happen all that often. 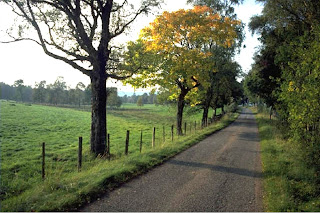 We women wallow in our emotion. It’s how we process. Men close chapters and move on; we close chapters and then go back to the book and re-read them, just to get the feeling again. After a while the chapters lose their punch. But by that time, we’ve replaced them with new chapters, just as emotional.

We must have our wallow.

The pent-up emotion of this year and this time in my life had to be released, and that song this morning was the pin in the balloon.

I had my wallow. It might not be the last time. Because all of this is so miraculous. Emotion-filled and miraculous. 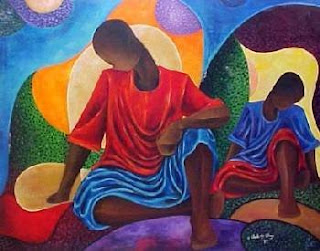 I know this post is a little disjointed. Bear with me.