Overshadowed but not underestimated 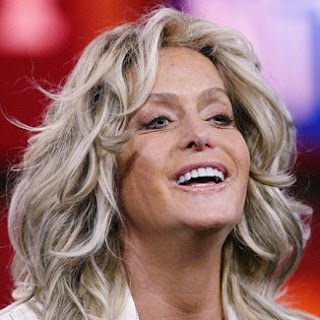 Farrah Fawcett may only have been an Angel of Charlie’s for a year, but her now-famous poster was a stroke of genius that transformed her from one of three actresses on a TV show to popular icon.

Although millions of boys knew her for her nipples, as the years progressed, she demonstrated formidable acting talent in films such as The Burning Bed and Extremities.

Her loopy appearance on David Letterman in 1997 skewed our view of her. But the public felt new respect for her as she battled for her life.

In the end, she demonstrated courage, grace and a will to live as formidable as her acting talent.

Perhaps it’s not such a bad thing that her death was overshadowed by that of a more famous pop icon.

We can remember her sweet self the way we want to, instead of having to subject ourselves and her memory to endless television coverage.

2 comments on “Overshadowed but not underestimated”