Pen pals: no longer a thing of the past 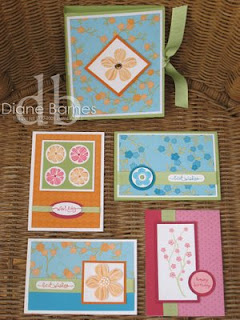 Did you have a pen pal when you were young? I did. It was always fun to find a letter in the mailbox, to open it and to enter someone else’s world for a few minutes.

But few people hand-write letters any more. Which is a shame. There’s something just so…civilized…about a handwritten note or letter, isn’t there? I got one just the other day from a woman I met on our trip to Ireland and it was like winning the lottery.

I LOVE pretty note cards and stationery. I’ve always liked to give special notecards as gifts, but today, so few people use them that I have to carefully pick and choose my recipients.

I have a drawer full of my own note cards, too, that I don’t use near enough. Email is so much easier. I wonder if people generations hence will even learn penmanship.

So I was excited to hear that Melissa over at ohmydarling blog is reviving the pen pal concept with a “Dear Darlings” program. She’s putting together penpal groups. Their members will send and receive real letters to and from all of the people in their assigned group. That’s right! Snail mail! A use for all our notecards! 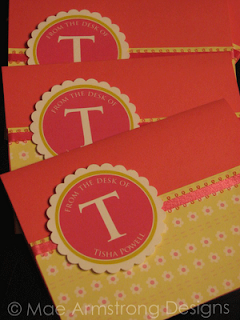 And, some of her sponsors are stationery companies that will be giving away cards and pretty stationeries–how cool is that?

Imagine how much fun it would be to get pen pal letters in the actual mail. I’m so in. In fact, I’ve already gotten my 3 pen pals from Melissa and have begun writing my letters.

One of my new pen pals lives in Chile, one in Washington state and one in–wait for it–the Orlando, Fla. area!! Back to the future, I guess! And I think Marysville may be close to Seattle, so who knows–I may be able to meet my WA pen friend.

I’m here to tell you that using a pen again for long-form correspondence takes some getting used to. But at least for this first letter, I want to go old-school.

I’m looking forward to seeing the new notecards from her sponsors and maybe buying a box or two. 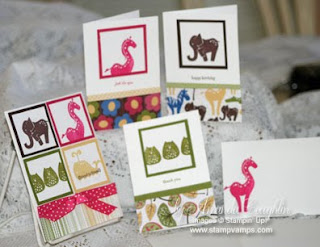 By the way, I like to recycle the cards, but not the way you think. I collect the designs off fabulous cards and stationery for collages and vision boards.

Twitter, Facebook, YouTube, texting–it’s nice to know that some of us are keeping the “old traditions” of communication alive. I’m sure I’ll have more to say about that over time.

Meanwhile, why not write someone a note today, using pen and a nice card or stationery? Surprise them with a few newsy, handwritten paragraphs.

And it WILL be a surprise, for sure!

2 comments on “Pen pals: no longer a thing of the past”