Monday night in class I got really dizzy. Probably because I’m underfed. No time before class to cook up my protein & veggies, so I grabbed a protein shake, piece of cheese and one of those vile, low carb chocolate muffins.

I didn’t think it would be good to faint in front of class so I willed myself to stay with it.

I got home from class around 9:15 and decided it would be smart to rub down a piece of grouper with dry spices and bake it. Steamed a few green vegetables. Then forced myself to eat it. I do mean forced. 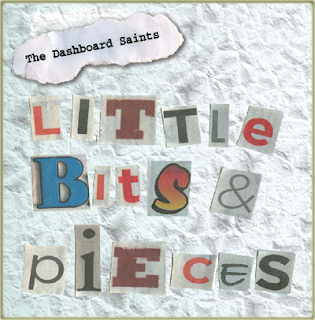 Tonight, one of my students wasn’t thrilled with his grade. He’s kind of a crazy guy, African-American, actually. So he came up after class and asked “So what if in my pitch email I said ‘This sauce is hotter than a slave owner with an escaped slave?”

I knew he’d said it for the shock value, so I just told him it would only work with a black reporter. He asked “why is that?” and I told him that a white reporter would be freaked out.

He had nowhere to go with that answer. So he went back to gather his things. Then, he came up with his F grade on a paper and told me that if any other professor had given his that grade, he’d have argued and taken it to the university president’s office (sigh. as it happens, I know both the university president and his wife.) or the department chair (I know him, too.). “But since it’s you, Professor C., I won’t do it!”

I said “Oh, you can do it, if you want, go ahead.” Without any malice at all. Because they’re tough and once they saw the homework, probably would have given him less than the generous 50% I gave him. I was on solid ground and knew it.

I wasn’t even offended or pissed off. I like this kid a lot, but he tries to jive and it’s not workin’ for him. He’s smart, but doesn’t apply it. I make him apply it or fail him. He’s even gotten As on work he’s done for me. If he applies himself.

Or he can fail. He chooses.

Oh, I do belong in the classroom. Those are my fabulous husband’s words, but he’s right. I could tell when this whole exchange failed to floor or even upset me in any way.