Players nobody wanted became a team no one could beat 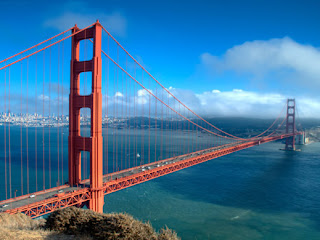 We elected gay politicians to public office before it was considered possible.

And have always had a strong gay community.

Progressive activists secured a foothold in and have had a significant and sustained impact on the city. {Thank God} 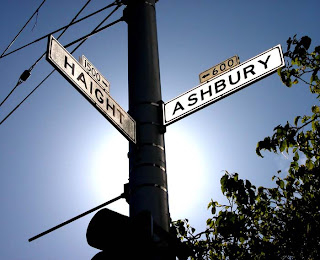 When young people looked for a place to wear flowers in their hair, it was Golden Gate Park and Haight Ashbury.

The city was home to and arguably gave birth to talented Beat Generation writers.

So it’s no surprise that a baseball team made up of other team’s rejects has just won the World Series. 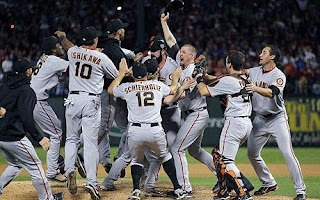 A star pitcher whose long hair and love for smoking a bowl of herb is well-known.

Another who dies his beard blacker than his mullet-mohawk hairstyle. And was fined $1,000 for wearing orange shoes on the field. He is a devout Christian. And backpacked through Ireland on the off-season, staying at hostels. Hostels.

The Marlins gave Cody Ross his walking papers in August to save his million-dollar paycheck. That would be only two months ago. 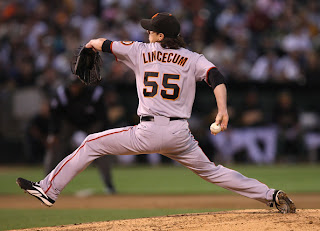 Players other teams had cut or waived formed a team led by superstar Tim Lincecum and journeyman Edgar Renteria.

Baseball is American as apple pie and so is San Francisco, really. Because the beauty of San Francisco lies in its acceptance of everyone, millionaire and misfit, alike.

A ragtag team no one thought could win has become world champions. And in that is truly an all-American story.

Congratulations to the Giants. Victory is sweeet!

See you at the ticker-tape parade today.