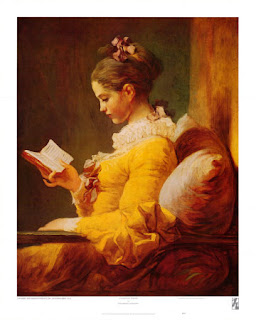 While on the road, I read Andrew Young’s book about the John Edwards debacle. I think it was an even-handed record of events and I was surprised that it didn’t read as whiney at all. It was quite an eye opener.

John and Elizabeth both come across as opportunists with an extreme sense of entitlement. I know many powerful people are the same, and most politicians, especially. But this was a real inside view of how that works. Sobering.

Far from being the warm and kind cancer victim portrayed by the media, Elizabeth comes off as mean spirited, vindictive and a real harridan. I’m sure that her husband’s infidelities and lies had something to do with this, but there would be no excuse for some of her behavior depicted in the book. She seemed very unbalanced.

Rielle Hunter comes off as a total nut case.

What is most troubling is how Andrew Young and his wife took so much crap. I don’t know how any wife could have agreed to a cover-up story that would be so damaging to her family. Not to mention practically becoming Rielle’s slave during the time they all spent in hiding. And how either of them could have tolerated the abuse heaped on them by the Edwards.

Young has a psychological explanation for his actions, but I think it was pretty simple. They never drew a line because they were seduced by the money. Both of them. The private jets, the traveling in tall cotton, the big new house they were buying.

Bottom line message from this book: If it’s not about power, it’s about money.