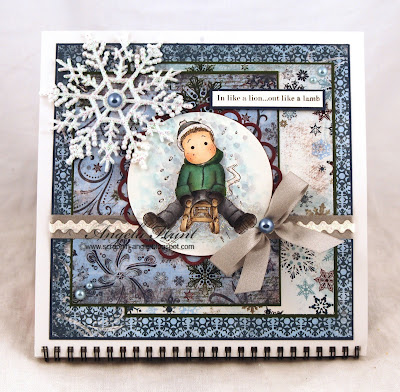 It was 89 degrees yesterday and I couldn’t help but think about March. Such a good month. It’s the month of the spring equinox: winter officially ended this year on March 20 at 7:21 p.m. EDT.

By April little green buds appeared on barren trees. April was also a good month. Winter-grey doldrums were washed away by spring showers, leaving the fresh, clean smell of a new beginning.

However. It’s now May. Summer is not due for another six weeks.

So, please, someone. Tell me what I am supposed to do with this 89 degree weather in May? Besides turn on our central air conditioning? Which used to be a rare feature in homes here in northern California, because there were only about two weeks a year we needed it. Usually in August.

I’m going to close my eyes and pretend it’s March.

I’m also going to pretend there’s no such thing as global warming.