Proof of heaven. And infinite love. 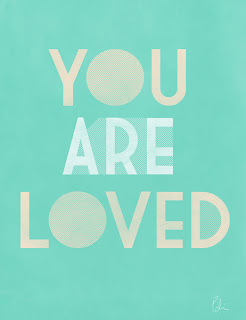 You are loved and cherished, dearly, forever.

You have nothing to fear.
There is nothing you can do wrong.

Neurosurgeon Even Alexander, M.D. contracted a rare form of brain-destroying meningitis in 2008, a disease that few survived and those who did were left in vegetative state. He lay in a coma, unresponsive, for a week, before waking up and eventually, fully recovering.  During his coma, the part of the brain that makes us human, that controls thoughts and emotion, shut down completely.

What happened in the time he was “gone” is a story I’d been waiting for, and finally, he’s told it.

Dr. Alexander has been an academic neurosurgeon for 25 years, and his career included a stint at Harvard Medical School.  Prior to his own near-death experience, he explained away the “visions” and “journeys” of others the way most physicians do.

But after his own journey, his opinion changed and he is as certain as can be that his experience was real.

He visited the afterlife.  And wrote about it.

Ok, so I can only imagine what you’re thinking.

But, consider.  Dr. Alexander is a NEUROSURGEON.

Who better would understand the workings of the brain?

And his entire view of near-death experiences changed after his own experience.

These words were the overriding message he carried back from the Source:

You are loved and cherished, dearly, forever.
You have nothing to fear.
There is nothing you can do wrong.

Powerful words. Life-changing, even. And I believe them.

Dr. Alexander believes that it’s not a coincidence that this happened to him.

Because who better to carry a message to a skeptical public than a highly-credentialed neurosurgeon? No one more credible.

That thought occurred to me, as well. 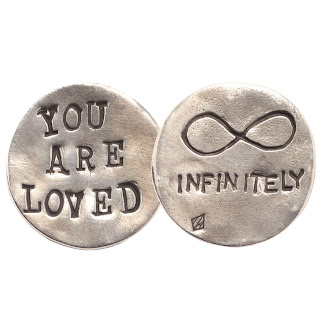 There seems to be a lot more of this going on around us, these messages from the other side.  And I sure do love this one.

So. There you have it.

His book is called Proof of Heaven: a Neurosurgeon’s Journey into the Afterlife.  Read it, and come back and tell us what you think.

5 comments on “Proof of heaven. And infinite love.”