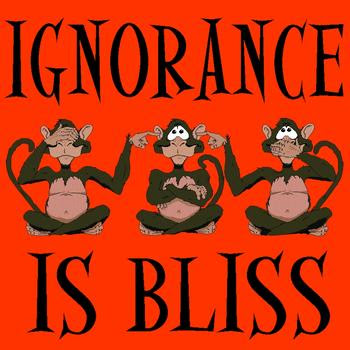 Well, it’s not a surprise, really, that the male status quo at Penn State chose their football program over the well-being of children. It’s still a man’s world and men value sports above just about anything else. It looks like the most important thing was to protect the program, at all costs. Too bad about the kid.

A grad assistant told Joe Paterno that he saw Jerry Sandusky anally raping a 10 year old boy in the shower.I can’t see a way to justify that Paterno reported it to management and did nothing else. Did not ask if police had been contacted. Did nothing more than a single report. Paterno had worked with this guy a long time. He was a connected guy. Had there been no whispers? Had he never noticed anything a bit off? I don’t buy it.

Here’s the deal. Paterno put himself out as a paragon of ethics. Yes, his Grand Experiment made his college players above-average academic successes. But in the end, he failed to step up and do the right thing. He failed what might have been the most important moral test of his life.

I have no pity for the guy. Since he didn’t resign on his own, Penn State was right to fire him.

What about the other men in charge? The whole chain of those who knew–by all reports, just men. They considered what they knew and weighed it against their educational institution. They decided Penn State’s football program was way more important than the well-being of an innocent child who had been horribly abused. So they did nothing.

I worked with high-visibility clients in crisis –like Penn State, like Joe Paterno–for many years. By and large, they hardly ever wanted to do the right thing. They preferred to stay in denial, even as it was clear they had the moral low ground and even as their businesses crumbled around them.

I laugh when I read comments about what bad PR advice people in crisis were being given, because I am virtually certain that behind every badly-handled scandal is a PR person who has given advice the client refuses to take.

Yes, Penn State’s football program and the university itself have taken a grave hit to their reputation. Over time, though, (and with a winning football team) this, too will fade.

It will never fade for those victims. 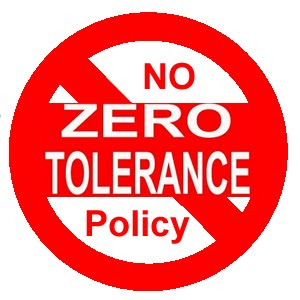 So as a former crisis communications consultant, here’s what I think:

Paterno: He tried to head off firing by announcing he’d retire at the end of the season, an announcement made prematurely and clearly without the nod of the Board of Trustees. Clever, but not clever enough to keep from being terminated.

To salvage his reputation, he should have resigned immediately and made a strong statement of regret for how he had mishandled this issue. He was going to be fired anyway, and he would have not only come off better but it might have ameliorated some of the student protests. Reports that he and his family were shocked that he was fired by letter show just how much in denial he was.

Bottom line: despite his record, he was an old guy with old attitudes in the job way too long. His inaction victimized those kids by allowing Sandusky to continue his misconduct. Here’s a Pennsylvania sportswriter who thinks Paterno is as responsible, and he tells us why. Click here.

The students who protested: They’re wrong. The university needs to do some student training on sexual abuse, and fast. These kids have no idea what this is about, but it’s a learning opportunity and the university should see it as a teaching opportunity. If I were still teaching, I’d be talking about this in my college classes all week.

Spanier: Campus police knew about Sandusky as early as 1998. That’s 13 years ago. The buck stops with the university president. He could’ve been a hero. But he chose to close his eyes and hope it all went away. He also should have resigned last week when he saw the handwriting on the wall.

Tom Bradley: His press conference was a breath of fresh air. He made strong statements of sympathy for the victims. He unapologetically refused to answer silly questions from press. He had the right tone that showed he was in charge and that he would try to heal the program where he could and carry it forward through the season. This is a black and white guy, I think.

Sandusky: Perhaps his misdeeds are even worse than what’s been reported. There’s a rumor that he was pimping young boys to rich donors. Click here.

The system failed Penn State, but most of all, it failed the abused boys. Maybe in even more ways than we have learned so far.