Benefit from my screw-ups: Part 1 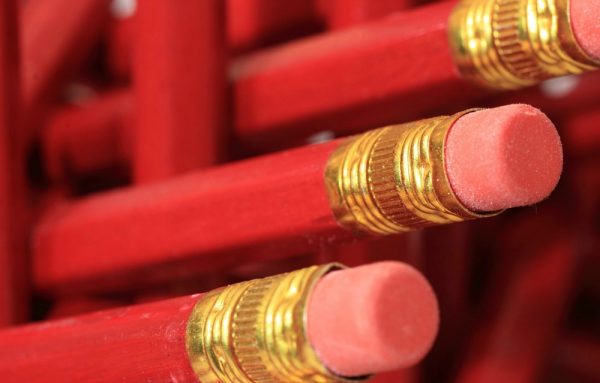 And yet, in starting my new business, A Healing Spirit, which you can find HERE, I screwed up. More than once.  I can’t erase those mistakes. But I can learn from them and so you can you.

So that others don’t make the same mistakes I did, I’ve decided to share some of my screw-ups, as well as what I’d do differently. This is just the first of several posts that I’ll do about this, because I learned the hard way. You don’t have to–you can learn from what I did wrong.

My goal was to spend some of my six weeks in Santa Fe last fall writing my website. But I didn’t. I mostly just had fun.  And boy, did I pay for that later when I had to really hump to get things done.  So start early enough and be more disciplined than I was about starting the work. Because one way or another, you’ll have to buckle down and get it off the ground.

Build a minimum of 30-days delay into your schedule

I know it sounds like a lot. But trust me, Murphy’s Law is real. My business launched almost a month late. There were design issues, printing issues and Amazon issues. Boy, were there Amazon issues.  That 30 days is minimum, as far as I’m concerned.  Remember, too, that if you’re a small business, you are almost always going to be a lower priority to vendors than their big cash cows. So you may not have any control over how quickly they get to your order. That’s reality and there’s not much you can do about it.

Deadlines that whoosh by

Having been trained in journalism and worked in corporate America, I respect deadlines. I know how to meet them. I have always met them. However:

I have yet to meet a creative consultant that can meet a deadline. In fact, most one-person shops I’ve used that are run by people who have never worked in a big organization do not understand how important deadlines are and what they mean to customer service. I can tell you straight out that deadlines were my biggest problem because as far as one of my creative consultants were concerned, they were “guidelines.” It was completely frustrating. So I began setting fake deadlines. She missed those, too.

Yes, I laid out my expectations and the deadlines. And yes, she paid no attention to them.

I’ve decided that the next time I use a new consultant I’m building financial penalties for missing deadlines into the contract. It’s drastic, but it’s the only way I can think of to hold them accountable.

Establish a regular schedule of communications

These same consultants weren’t big on communication, so I ended up scheduling every two day phone calls. Unfortunately, I didn’t do that until almost the end of the project. And even so I’d get texts that said “Can we meet at 7pm instead of 4pm?” because yes, deadlines weren’t being met.

Look for Part 2 and probably Part 3 on this topic in the future, because I’d do a lot differently next time.  It all worked out in the end– my products turned out exactly as I’d envisioned–gorgeous! And my website shop, A Healing Spirit, has exactly the look and feel I want and even better, it is up and running HERE. But it was a painful process and I’d like to spare you some of that pain. Of course, you’ll see some changes this summer and I”ll be telling you about them in my next installment of “Don’t do this, kids!” Because even though you might not notice, some things need to be done. Still.

74 comments on “Benefit from my screw-ups: Part 1”