She danced on this earth 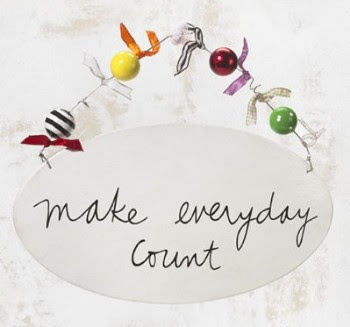 Last weekend I went for a walk in a beautiful park with a longtime friend who has faced major health challenges in recent years. She told me she’d given some advice to another friend facing a similar challenge: “Make every day count.” As we walked past a small stream, we talked about how important living our best lives was.

That conversation stuck with me for days.

Yesterday I woke to news that a Tampa friend of almost 20 years, a former colleague, a woman my age, had lost her four-year battle with cancer. It was a battle she faced head on and fought with all her considerable might.

While D’s friends and family in Tampa talked and supported each other back east, the same was happening over the 3,000 miles that separates me from my Tampa community. Friends called and emailed to reminisce and be sure I’d heard the news. Tampa’s a small community and D. was well-known and well-loved.

In the four years since her diagnosis and during many grueling rounds of treatment, D. epitomized “make every day count.” She was already a successful entrepreneur, a community leader and a devoted mother. But in these final years, she lived that advice–make every day count–completely and wholly. She faced the end of her life on earth with great courage and grace.

I was amazed at her positive attitude toward her terminal illness and we corresponded a bit about that. “Oh, I have my down days,” she wrote. “But I try to shake them off.”

How a person lives says a lot about who they are. But how they die says just as much.

In a little over a week, I’ll be in Tampa, raising a cup of coffee with mutual friends in honor of D. and reminisicing. I hope D’s loved ones are comforted by the faith that, as Patti Smith so beautifully expresses, paths that cross will cross again.
video