She who must be obeyed 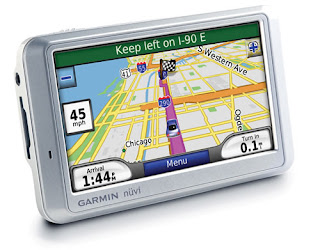 We’ve named our navigation device, Ayesha, for “she who must be obeyed.” Ayesha is the Queen of Death, the White Goddess of the lost city of Kôr, and rules her kingdom with terror.

The terror of getting lost.

Neither M nor I have any sense of direction. I used to Mapquest everything. But now, with Ayesha, we just enter the address and go.

Problem is, we don’t have to pay attention. We just follow her instructions. We obey. So it’s not doing much for our ability to learn our new city.

Kind of reminds me of how we’ve all forgotten how to multiply and divide, now that calculators are so pervasive. 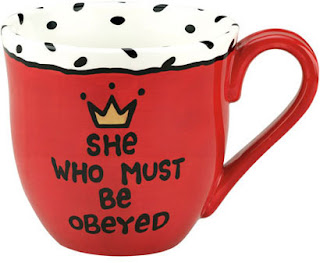 And sometimes, Ayesha gets a little addled and doesn’t know where she is. Or if we disobey her, there’s a certain tone of hysteria to her announcement that she’s “Recalculating!”

But overall, what a boon for those of us whose brains don’t effectively pattern directions.

We love Ayesha, but have to guard against relying too heavily on her.